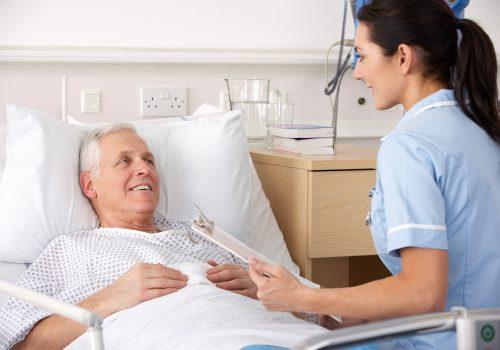 Nurse and male patient in UK Accident and Emergency

Western Community Hospital, in the Shirley/Millbrook area of Southampton, Hampshire, England, is managed by the Southern Health NHS Foundation Trust. The facility was originally founded in 1874 as an isolation hospital. It has evolved several times, specialising in respiratory problems in the early part of the 20th century and later adding a facility for elderly people.

The new contract will see engineers from PTSG Electrical Services Ltd delivering testing at the facility to ensure all electrical fixed wiring is safe and complies with the Electricity at Work Regulations (EaWR) 1989.

PTSG’s electrical engineers have a great deal of experience in working in hospital environments. This often demands a great deal of planning and collaboration with staff at the facility to ensure vital healthcare can continue while testing, which includes electrical shutdowns, are carried out.