On 2nd April 2020, Housing Secretary Robert Jenrick MP announced new steps to reform the safety of residents on high-rise buildings. They include mandatory sprinkler systems and consistent wayfinding signage in all new high-rise blocks of flats over 11 metres tall.

The government’s construction expert, David Hancock, has also been appointed to review the progress of removing unsafe ACM claddings from buildings.

The new measures are a direct result of the Grenfell Tower fire on 14th June 2017 and the following review of building regulations and fire safety conducted by Dame Judith Hackitt.

The recommendations are warmly welcomed by Premier Technical Services Group Ltd (PTSG), whose Fire Solutions division has been designing, installing and maintaining sprinkler systems in residential and commercial buildings for a number of years.

Steve Griffiths, Managing Director of UK Sprinklers – a constituent company of PTSG Fire Solutions – said of the announcement: “It’s the most significant change to fire safety legislation in a generation. Reducing the threshold for requiring residential fire sprinklers from 30m to 11m will safeguard residents in many more properties and potentially save a great many lives in the future.”

On 14th June 2018, the anniversary of the Grenfell tragedy, a fire broke out in a 20-storey tower block in Lewisham, South London. The London Fire Brigade (LFB) brought the blaze under control an hour later, with the Metropolitan Police able to report no injuries. A sprinkler system installed by UK Sprinklers was activated in the tower block, suppressing the fire; the LFB stated that this was instrumental in ensuring there were no casualties.

Since it was founded in 2007, PTSG has been a strong advocate for health and safety in all its endeavours, many of which involve safety-critical procedures. Last month, the Group was awarded the prestigious RoSPA Gold Medal for eight consecutive Golds. In 2018, it received an International Safety Award with Distinction from the British Safety Council.

Please note that this story was published during the Coronavirus pandemic period. During this time, everyone at PTSG continues to adhere to all public health and government advice. This announcement is for information purposes only. 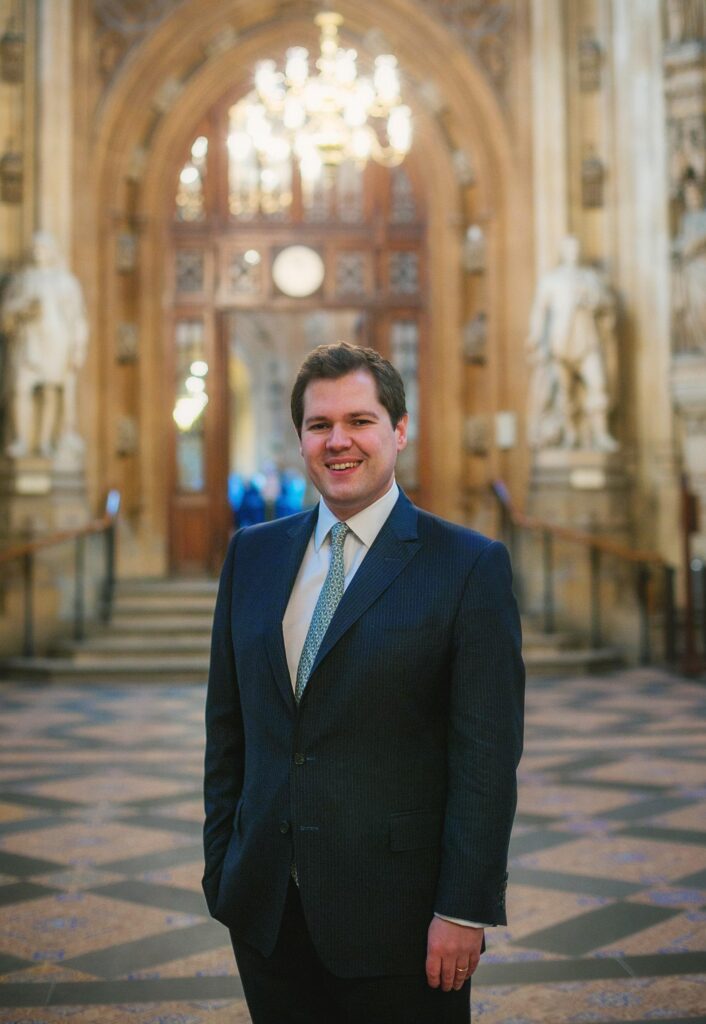