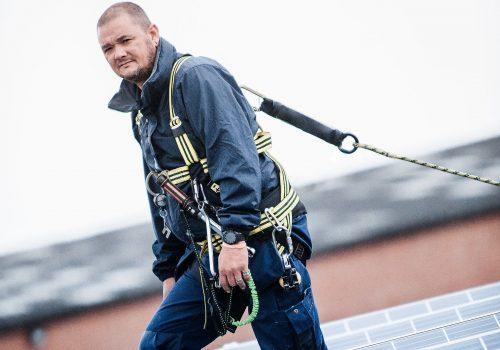 Seven businesses from the Wakefield area have been named among the top 100 fastest-growing companies in Yorkshire and the Humber – by Insider Magazine.

Premier Technical Services Group Ltd (PTSG) topped the list of fastest-growing companies in the district, with an annual growth turnover rate over four years of 50.92%.

The seven regional companies, based in in Castleford, Normanton, Ossett and Pontefract, reported a combined gross turnover of £421million last year and benefit from assets such as the district’s unrivalled connectivity to support their business growth ambitions.

Councillor Darren Byford, Wakefield Council’s Cabinet Member for Regeneration, Economic Growth and Property, said: “It is great to see that the Wakefield district is providing the right conditions for businesses to thrive and succeed. The Top 100 report demonstrates that businesses in the district are continuing to grow.”

PTSG has experienced year-on-year growth since its founding year of 2007. Earlier this year, Warburg Pincus entered an agreement with Macquarie Capital Principal Finance (“Macquarie Capital”) to jointly acquire a majority stake in PTSG. The deal was managed by PTSG’s Chief Executive Paul Teasdale. The Group is now targeting a greater share of the UK’s compliance services market.