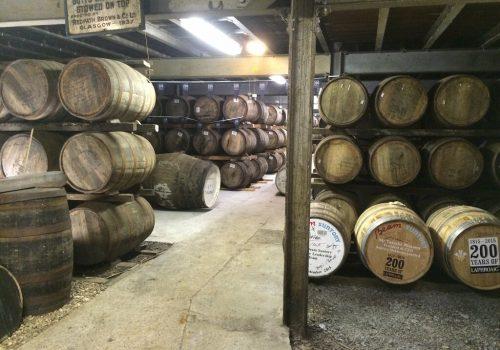 James Beam began selling barrels of whiskey in 1795. By 1935, his family’s business was formally established the James B. Beam Distilling Company. In January 2014, Suntory announced a deal to buy Beam Inc. for about $13.6 billion.

Engineers from PTSG Electrical Services Ltd will install a new lightning protection system at the premium spirits company’s sites in Springburn and Westthorn, both in Glasgow.