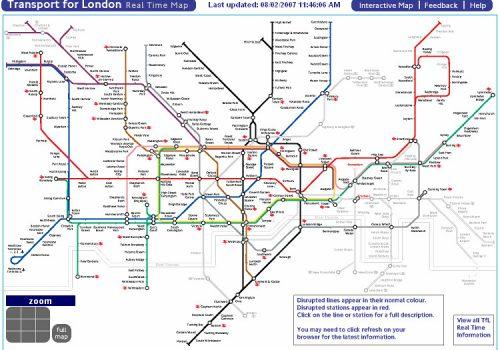 PTSG to protect more stations and depots for TfL

Premier Technical Services Group Ltd (PTSG) has received an order to deliver the testing of lightning protection systems at more stations and depots within the Transport for London (TfL) portfolio.

The initial contract saw engineers from the Group’s Electrical Services division complete the annual maintenance of the lightning protection systems present on 499 buildings at 109 sites in all.

The Electricity at Work Regulations 1989 require that lightning protection systems are tested regularly in accordance with BS6651 or BS EN 62305. PTSG recommends that systems are tested at intervals of 11 inspection and testing months, meaning across a 12-year period, they will have been tested throughout every season of the year.