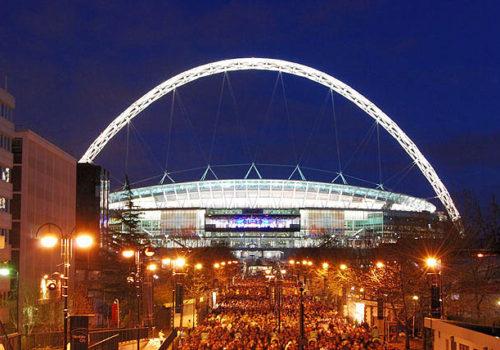 PTSG to kick off with a new contract at Wembley Park

Mass re-development has occurred in the Wembley Park complex area since the start of the 21st century, with works that are still ongoing. PTSG’s new contract is with McLaren, which employs 700 people and operates in construction, property investment and development. At Wembley Park, McLaren’s work includes Plot W03, a mixed-use development forming part of the 85-acre mixed-use regeneration of Wembley Park, and Plot W06 – comprising a nine-storey commercial office building and a 150 build-to-rent apartment block of 11 storeys.

Wembley Park has been the focus of specialist services for PTSG previously. In 2018 PTSG Fire Solutions Ltd installed sprinklers and dry risers at a new housing development situated next to Wembley Park Station. It’s one of many projects on which the Group has demonstrated its multi-discipline capability – something which distinguishes it from most other specialist service providers.