Premier Technical Services Group PLC (PTSG) boasts a staff body of 1,200. With so many specialists from a wide range of fields, the talents within the Group are many and varied; Eleanor Whitfield is a perfect example.

From Monday to Friday, Eleanor is a much-valued member of the lightning protection renewals team, where she works as an administrator. She is known for her attention for detail and is protective over her up-to-date database spreadsheet! However, away from the job where 25-year-old Eleanor has worked for almost five years, she is forging a different and very exciting career.

Since the age of 13, Eleanor has been training to become a highly accomplished martial artist. In October 2011 she became a 2nd Dan Black Belt – a combination of kickboxing, Taekwondo, Krav Maga, Muay Thai, Brazilian jiu jitsu, karate and weapons. She began assisting in teaching martial arts at the age of 15 and left her studies in the sixth form in order to pursue a career in this field.

Her skills, athleticism and dedication to her discipline won the attention of casting agents, leading to her being hired as the stunt double of the leading female character in the latest in the series of Vanquis TV commercials, which was shot in North Africa.

Talking about the experience, Eleanor said: “I had such an amazing experience working in Morocco recently as a stunt double for the Vanquis commercial. I have cross-trained in martial arts for over 12 years and would love to do more work in the industry such as screen fighting, combat weapons, acrobatics etc. If anyone knows of any castings, please get in touch!”

You can watch the commercial here: https://www.youtube.com/watch?v=aisB8lYXh0k 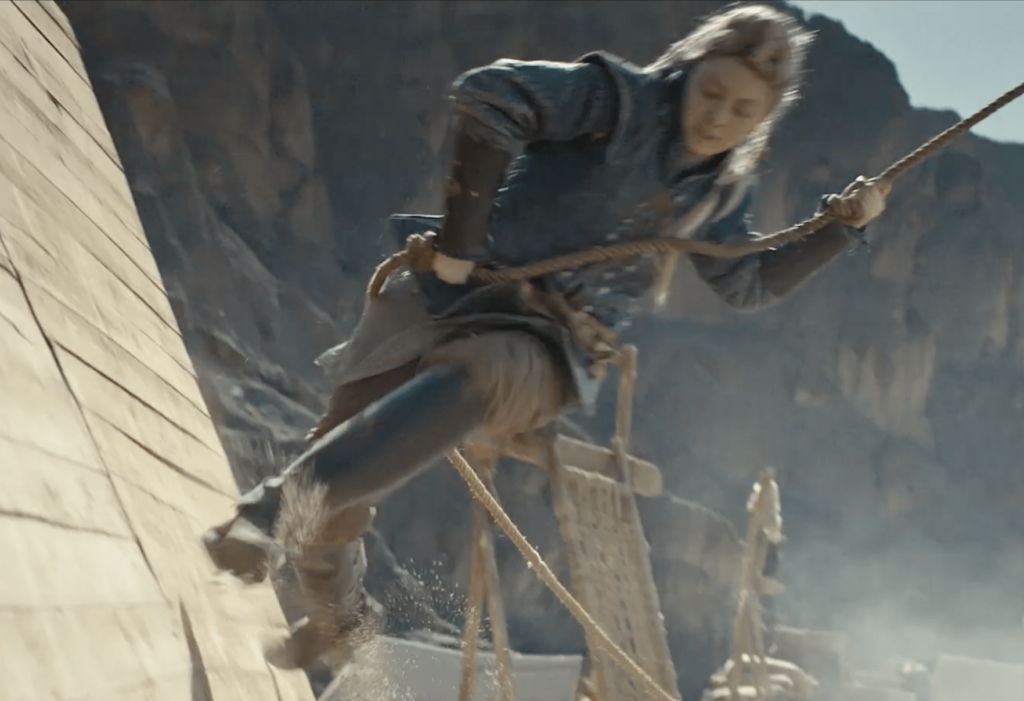