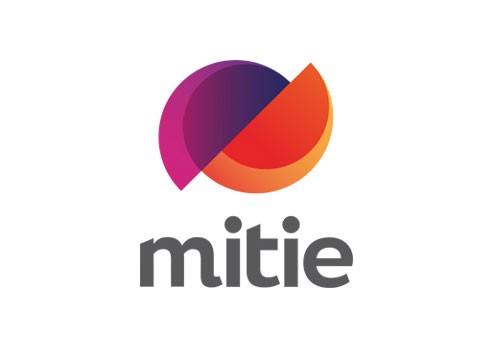 PTSG has supported the Ball, which aims to raise funds for various good causes, every year since its inception. Now in its fifth year, the Mitie Charity Ball 2018 is being held on behalf of two charities – the Beatson Cancer Charity and the Multiple Sclerosis (MS) charity. Every penny raised will support those two worthwhile causes.

It is the fifth year running that PTSG has pledged to support the Ball, which is organised by strategic outsourcing and energy services company Mitie. PTSG has donated a new Apple iPod Touch for the event’s grand prize draw. In return for PTSG’s generosity, Mitie will feature the PTSG logo in its brochure for the event.

Beatson Cancer Charity is an organisation that is committed to securing significant funding to support and enhance the treatment, care and wellbeing of current, former and future cancer patients and their families. MS is a disease affecting the central nervous system. More than 100,000 people in the UK have MS, which is a life-long condition.

Paul Teasdale, Chief Executive at PTSG, said: “We are delighted to be able to support the Mitie Charity Ball in 2018 and continue this partnership. It is very important to us that we do what we can for the communities that we work in and all of our people are very happy to get involved in fundraising activity. As a supplier to Mitie we wish them a successful Ball and look forward to a continued working relationship.”

Since its launch the Ball has raised tens of thousands of pounds for various charities. The Mitie Charity Ball 2017 raised £32,000 for its two nominated charities, Beatson and CLIC Sargent.

PTSG carries out a series of works around the country on behalf of Mitie Group.