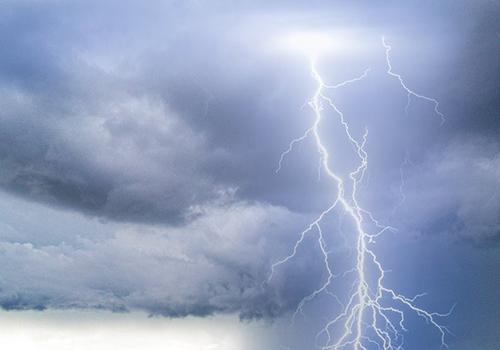 Premier Technical Services Group Ltd (PTSG) has announced new contracts to provide specialist electrical services at a number of sites in London and the South-East.

Project Hollywood will be London’s biggest Hollywood-style film studios, with Pacific Ventures the preferred bidder. The project is set to transform Dagenham and Barking, which were once famed for making Ford cars. PTSG is providing lightning protection services at the data centre at the complex, in a contract with Phoenix Mechanical and Electrical.

In Sheerness, Kent, PTSG’s electrical engineers will install an isolated system at the upcoming Sheppey Energy anaerobic digestion plant in a contract with River Rouge Consulting. Anaerobic digestion is a natural process in which plant and animal materials are broken down by micro-organisms in an air-tight tank, or digester. This releases a biogas that can be used to generate renewable heat, power or transport fuel.

Developer and contractor Durkan has contracted PTSG to deliver electrical services at Southmere Village Phase 1b in Thamesmead, one of the largest projects of its kind in London. Phase 1a has seen the design and construction of 130 new homes, an energy centre with associated district heat network, commercial space and parking, as well as a range of formal and informal public spaces.

PTSG Electrical Services Ltd will also be working for Durkan at Lisgar Terrace in the London Borough of Hammersmith and Fulham. This is an inter-war development that Southern Housing Group built in 1928 to provide homes for those who needed it the most. Last refurbished in 1970, the scheme has suffered from a long-term lack of investment with building conditions deteriorating and not meeting current building regulations.