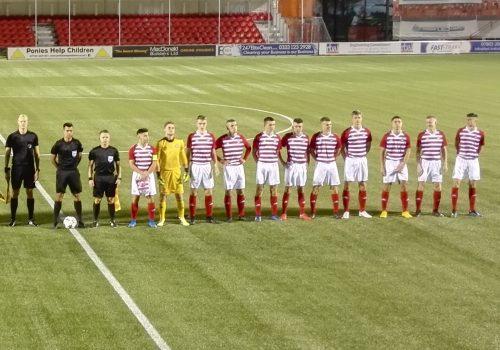 Hamilton Academical Football Club – also known as The Accies – compete in the Scottish Championship. Their roots date back to 1874 and, so far, they are the only professional British football club to have originated from a school team. The team also has its fair share of accolades – having won the Scottish Challenge Cup twice and finished runners up in the Scottish Cup on two occasions.

They currently play their games at New Douglas Park. It has been the club’s home since 2001 and has a capacity for more than 6,000 people.

Engineers from PTSG Electrical Services Ltd have been asked to test and inspect lightning protection systems at the club’s premises. These systems protect buildings and keep visitors and staff safe during electrical storms.

Lightning protection systems need to be tested and inspected regularly – ideally just less than every twelve months – to check the equipment in different seasonal conditions. Tests and inspections ensure compliance with the Electricity at Work Act 1989, BS 6651 and BS EN 62305.