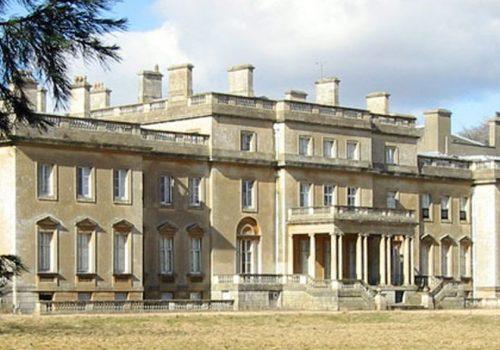 Premier Technical Services Group Ltd (PTSG) has been selected to deliver a bespoke lightning protection system to Tottenham House, a 900-year-old estate dating back to the Norman Conquest, which is undergoing an extensive restoration.

The Grade I-listed mansion and its grand outbuildings, which were part of the Earl of Cardigan’s ancestral estate, have for some time been in a poor state of repair following years of neglect. The estate was sold in 2014 for £11.25million to an unnamed buyer and extravagant plans were last year submitted to Wiltshire Council to return the run-down estate to a single residence for the first time in more than 70 years.

With more than 90,000 square feet of floor space, it is anticipated 69 staff would be required to run the residence at a cost of more than £3million per year. Wiltshire Council approved the plans on Thursday evening, paving the way for an extraordinary restoration.

Engineers from PTSG Electrical Services Ltd will be installing a lightning protection system for the entire residence, consisting of six early streamer emission (ESE) systems. An ESE is a simpler kind of lightning protection system and only requires a single down conductor and earth termination to provide a path to earth. However, to include six such systems on one property is extremely unusual – such is the size and scale of Tottenham House.

Image: Wikimedia Commons. Image shared under Creative Commons Licence. With thanks to Murky1.(https://commons.wikimedia.org/wiki/File:Tottenham_House_01.jpg)