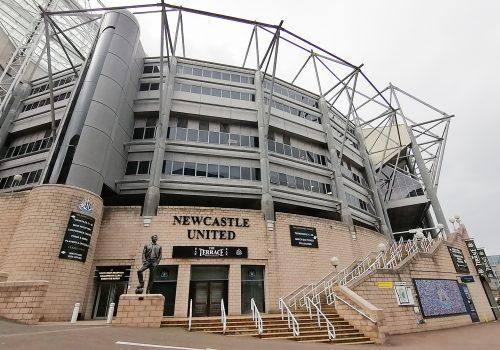 St James’ Park is the home of Premier League club Newcastle United F.C. With a seating capacity of 52,305 seats, it is the eighth largest football stadium in England.

St James’ Park has been the home ground of Newcastle United since 1892 and has been used for football since 1880. Throughout its history, the desire for expansion has caused conflict with local residents and the local council. This has led to proposals to move at least twice in the late 1960s, and a controversial 1995 proposed move to nearby Leazes Park. Reluctance to move has led to the distinctive lop-sided appearance of the present-day stadium’s asymmetrical stands.

Engineers from PTSG Electrical Services Ltd have performed repairs to the lightning protection system in place at the stadium. Such systems are vital at all tall buildings and structures and sports stadia are particularly vulnerable to lightning strikes. Testing and maintenance is required by law, ensuring compliance with British Standards. This ensures that systems are fully operational and capable of providing protection for both structures and users.