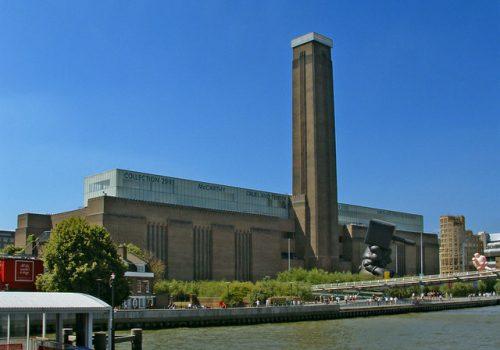 PTSG at height for Tate

Premier Technical Services Group PLC (PTSG) has secured an order to deliver planned preventative maintenance at the home of the national collection of modern and contemporary art.

Skilled operatives from the company’s Access and Safety division will carry out a series of works at the Tate Modern and Tate Gallery Britain.

Engineers will attend the Tate Modern to test internal pushlocks – permanent safety eyebolt anchors that allow those working at height to operate safely. Pushlocks have to be tested on an annual basis to ensure that system certification is maintained.

Other work at Tate Modern will see the testing of mansafes, ladders, and handrails, all of which will keep those working at the South Bank building safe.

PTSG will also attend the Tate Gallery Britain, at Millbank in the City of Westminster, to carry out maintenance and testing to mansafes, anchor points, frames and bolts.

Tate Modern is one of the top ten most visited museums and galleries in the world and enjoys 5.7 million visitors a year. Housed in the former Bankside Power Station, the building is almost the same height as Westminster Abbey. The top floor of Tate Modern’s Switch House provides visitors with impressive views of the London skyline.

Tate Gallery Britain, the oldest gallery in the Tate family, opened in 1897 and is one of the largest museums in the UK.