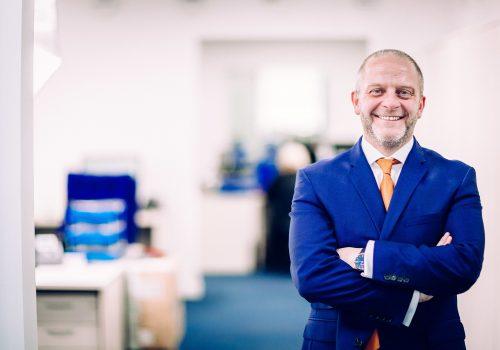 Premier Technical Services Group PLC’s (PTSG) Electrical Services divisional director, Craig Finney, has been named as a finalist in the Account Director of the Year category in this year’s PFM Awards.

Craig joined PTSG in 2010 with a decade of expertise in lightning protection. He was appointed to the role of divisional director of Electrical Services in 2015 and currently manages a number of key accounts, including Thames Valley Police and Arcus FM – which provides services to buildings including Sainsbury’s.

During his directorship Craig has overseen impressive growth of the Electrical Services division and has helped to strengthen PTSG’s reputation in the industry through active participation in professional institutions such as the Association of Technical Lightning & Access Specialists (ATLAS).

This is the Group’s fourth nomination in this year’s PFM awards, following shortlistings in the Partners in Cleaning, Partners in Facilities Technology and Partners in Corporate (Private Sector) categories.

The PFM awards are a major event in the FM industry calendar and will be attended by hundreds of industry professionals from across the country. This year’s awards ceremony will take place on 7th November at the Brewery in London.