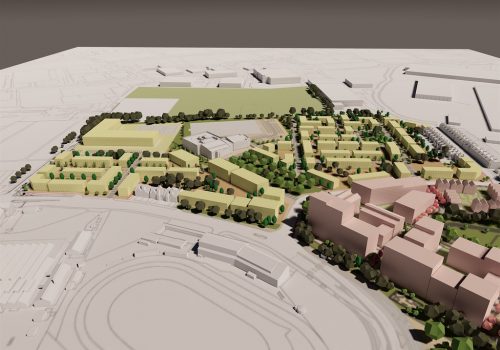 Premier Technical Services Group Ltd (PTSG) has won a contract to install lightning protection at the site of the new Athletes’ Village in Perry Barr, where the Commonwealth Games will take place in 2022.

Birmingham City Council has authority to make acquisitions in the Perry Barr area to deliver a regeneration scheme for the Commonwealth Games in 2022, which includes the Athletes’ Village, significant transport and connectivity improvements, improvements to the environment and new commercial and residential developments.