Nick Hayes, director of PTSG Access Testing, sits on the British Standards Institute (BSI) committee and has been working with other industry experts to develop BS 8610 Standard, which applies to the design of fall protection anchor systems.

BS 8610 clarifies, for the first time, that an anchor system starts from the fixings to the base material, all the way through to the anchor point for attachment of personal protective equipment (PPE). An anchor system is often formed of multiple elements, however, previous anchor design guidance has only considered the final element, where PPE is attached.

The new standard was officially published in November 2017 and is now in use across the fall protection industry. Discussing the release of the new standard, Nick said: “After more than two years of research and development we have completed the release of BS 8610. This new standard sets requirements and testing principles for rescue,evacuation, abseil rail and abseil davit anchor systems which were not covered in previous standards.

“BS 8610 is aimed primarily at manufacturers of anchor systems, however, the revision of the standard BS7883, which is the fall protection anchor systems standard aimed at system designers, installers and inspectors has now begun. This will take in the new guidance introduced by BS8610 as well as being updated for anchors conforming to BSEN 795.

“I’m very proud to have played a pivotal role, on behalf of PTSG, in the development and implementation of this important industry benchmark and I believe it will be extremely beneficial to manufacturers and installers, providing in-depth information on a range of anchor systems.”

PTSG’s Access and Safety division specialises in the planned preventative and statutory testing and maintenance of all types of fall protection systems and suspended access equipment. Through organic growth and a number of strategic acquisitions, the Group has grown rapidly to become the UK’s leading access and safety service provider. 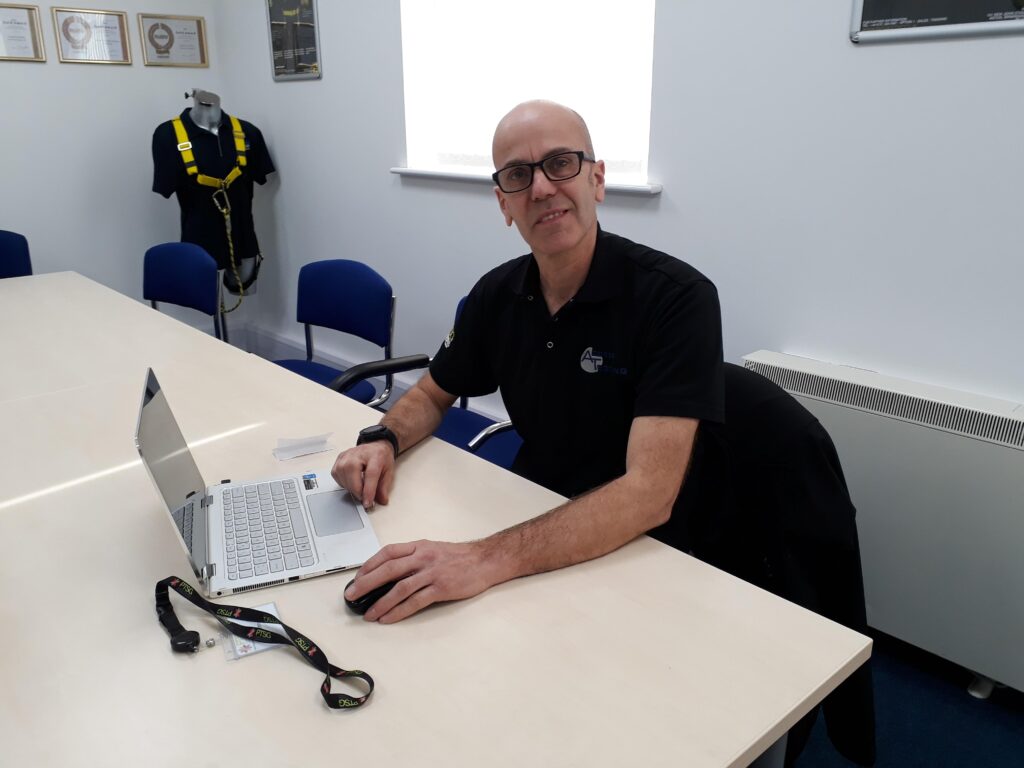