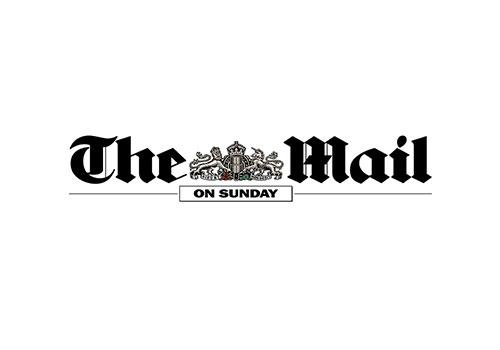 PTSG has featured in a full-page article in the Mail on Sunday’s investment column, Midas. Joanne Hart, the paper’s “shares guru with the golden touch”, reviewed the Group from a financial perspective, tipping it to grow on the success it has already achieved.

The article recommends PTSG shares as a strong addition to investors’ portfolios, focusing on the fact that the Group often carries out work that is mandatory by law, providing valuable assistance both with installations and maintenance, and holding contracts that last for several years.

Hart highlights a fire that broke out recently in a 20-storey tower block in Lewisham that was brought under control thanks to a sprinkler system installed by PTSG. In the aftermath of the Grenfell tragedy, fire safety and protection systems have been a key driver in PTSG’s recent success. Fire Solutions is indeed going from strength to strength, as a growing number of building owners are contacting the Group for its expert services in safeguarding buildings from the danger of fire.

Attention was also given to the Group’s other three divisions – Electrical Services, Access & Safety and Building Access – each of which operate independently but complement one another, making PTSG a complete solutions provider in the niche specialist services sector.

As was stated in the article, PTSG’s order books are stronger than ever, as year-on-year growth has continued since its founding year. Paul Teasdale, the Group’s CEO, was cited as ambitious – the driving force behind the success. In summary, PTSG’s shares were described as “a good addition to investors’ portfolios, particularly for those looking for a long-term growth story.”

You can read the full article here.