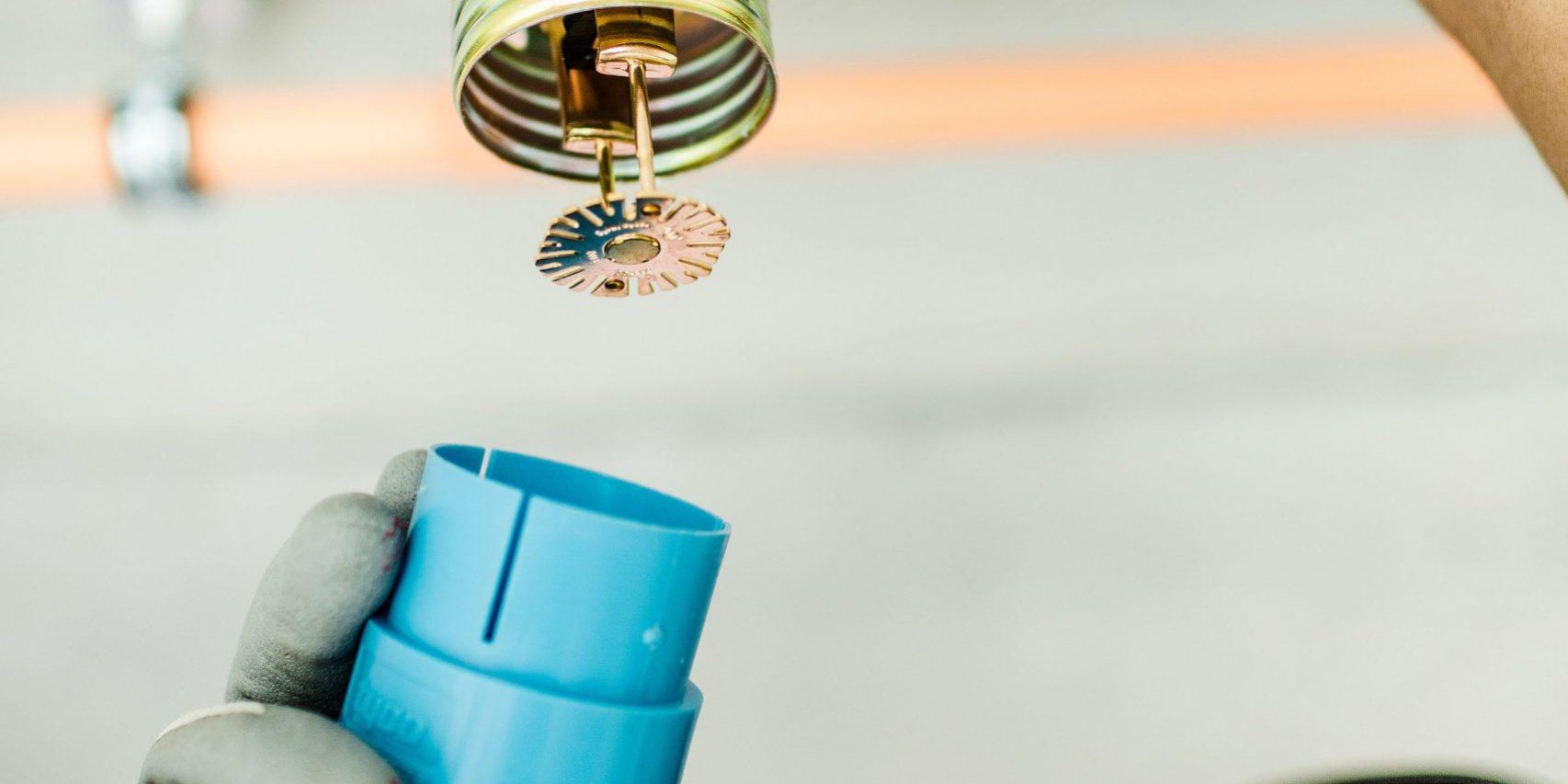 On 2nd April 2020, Housing Secretary Robert Jenrick MP announced new steps to reform the safety of residents on high-rise buildings. They include mandatory sprinkler systems and consistent wayfinding signage in all new high-rise blocks of flats over 11 metres tall.

The government’s construction expert, David Hancock, has also been appointed to review the progress of removing unsafe ACM claddings from buildings.

The new measures are a direct result of the Grenfell Tower fire on 14th June 2017 and the following review of building regulations and fire safety conducted by Dame Judith Hackitt.

The measures were warmly welcomed by Premier Technical Services Group Ltd (PTSG), whose Fire Solutions division has been designing, installing and maintaining sprinkler systems in residential and commercial buildings for a number of years.

Steve Griffiths, Managing Director of UK Sprinklers – one of the constituent companies of PTSG Fire Solutions – said of the announcement: “It’s the most significant change to fire safety legislation in a generation. Reducing the threshold for buildings requiring residential fire sprinklers from 30m to 11m will safeguard residents in many more properties and potentially save a great many lives in the future.”

On 14th June 2018, the anniversary of the Grenfell tragedy, a fire broke out in a 20-storey tower block in Lewisham, South London. The London Fire Brigade (LFB) brought the blaze under control an hour later, with the Metropolitan Police able to report no injuries. A sprinkler system installed by UK Sprinklers was activated in the tower block, suppressing the fire; the LFB stated that this was instrumental in ensuring there were no casualties.

Residential sprinkler systems are proven to be the most effective means of protecting life and property in the event of a fire. Fire sprinklers are located in the home’s ceiling or near the top of a wall. When a home fire reaches extremely high temperatures — typically above 155°F — the sprinkler closest to the fire activates, spraying water directly onto the flames beneath it.

Most of the time, just one fire sprinkler will control or extinguish the fire completely. If the homeowner chooses a RAPID RESPONSE system, this can also be linked to the local fire department or home alarm system, providing complete fire security.

PTSG is one of the UK’s market-leading providers of fire prevention and suppression systems, as well as building security systems. With offices throughout the UK, the Group’s design engineers and technicians work for clients in a wide range of industry sectors. They are in constant demand for the design, installation and maintenance of sprinkler systems in both commercial and residential buildings.