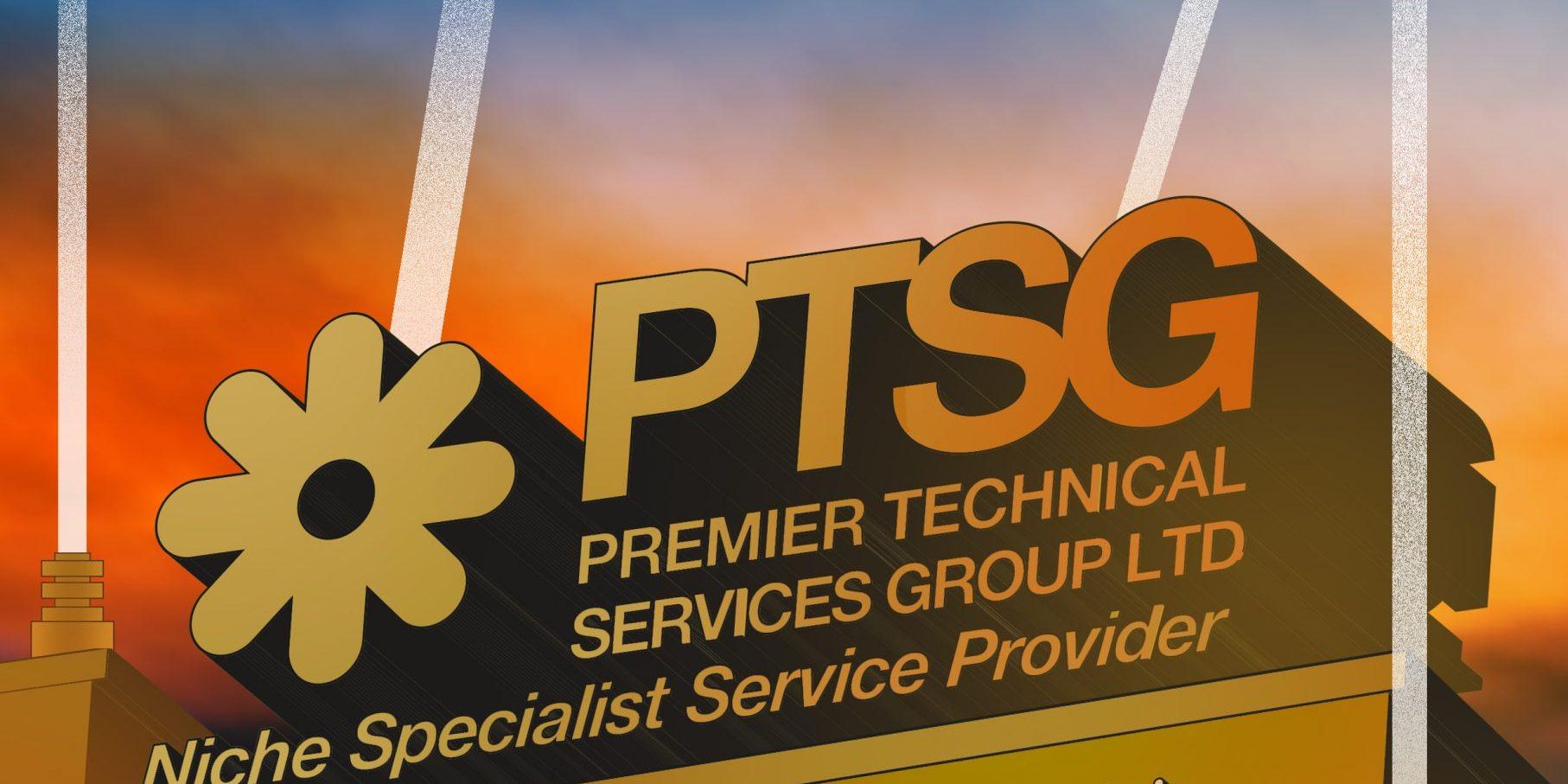 In May’s issue of PFM, one of the industry’s leading FM journals, PTSG features on the cover and the main story on its award-winning approach to health and safety. Here is the editorial in its entirety.

For companies working in the FM and construction sectors, health and safety has always been integral to their work – especially when a significant proportion of that work involves safety-critical practices such as working at height and electrical testing.

PTSG has always made safety its prior consideration, which is why it was one of the first organisations of its kind to employ a full-time department devoted entirely to Health, Safety and the Environment.

It’s an approach that has underpinned the Group’s year-on-year growth and has garnered numerous accolades over its 13-year history. While PTSG is proud of all the awards it has received, the ones that are arguably most “important” are in the field of health and safety. CEO Paul Teasdale commented:

“Before all else, we want our people to arrive home safe and sound every day. That goes for everyone who comes into contact with our work, in every discipline. To be recognised by RoSPA for our safe approach is one of PTSG’s proudest achievements.”

In March 2020, PTSG was delighted to announce its receipt of a RoSPA Gold Medal, which signifies at least five consecutive Golds. In PTSG’s case, the total is eight consecutive Gold commendations.

The RoSPA Awards Adjudication Panel confirmed that the Group had been awarded the prestigious Gold Medal for its health and safety performance during the period 1st January 2019 to 31st December 2019.

The RoSPA Health and Safety Awards are the longest-running awards scheme in the UK. The scheme, which examines the systems and processes of organisations from around the world, recognises achievement in health and safety management systems, including practices such as leadership and workforce involvement.

Terry Wilcock, Group Director of Health and Safety, said, “It is truly gratifying to be recognised in this way for our work in health and safety. It is at the very heart of all work across the Group’s four divisions and the RoSPA Gold Medal signifies to everyone inside and outside the business that we take health and safety extremely seriously.

“Much of our work is highly intricate and undertaken at height and in other hazardous conditions. Consequently, there can be no margin for error and we must continue to work tirelessly, and without complacency, for our +20,000 customers across 180,000 sites nationwide and overseas. Our aim is to preserve and properties whilst protecting people and places.”

At the forefront of Health and Safety law

As is the case for all organisations working in the construction and FM sectors, PTSG operates in accordance with the latest regulations. Fire Solutions is one of a number of key areas that demands an uncompromising approach to health and safety.

On 2nd April, PTSG welcomed a change in the law, announced by Housing Secretary Robert Jenrick MP. The reforms are to increase the safety of residents in high-rise buildings and include mandatory sprinkler systems and consistent wayfinding signage in all new blocks of flats over 11 metres tall.

The new measures are a direct result of the Grenfell Tower fire on 14th June 2017 and the following review of building regulations and fire safety conducted by Dame Judith Hackitt. Steve Griffiths, Managing Director of UK Sprinklers – a constituent company of PTSG Fire Solutions Ltd – said of the announcement: “It’s the most significant change to fire safety legislation in a generation. Reducing the threshold for requiring residential fire sprinklers from 30m to 11m will safeguard residents in many more properties and potentially save a great many lives in the future.”

During October 2019, PTSG successfully migrated from BSOHS 18001 to ISO 45001 – the new international standard for occupational health and safety (OH&S). The migration has allowed PTSG to align its strategic direction with its OH&S management system and increase focus on improving occupational health and safety performance. With the new standard in place, PTSG is more easily able to incorporate its OH&S management system into the core business processes and get more involvement from senior management.

As well as reacting immediately to any new change in the law relating to health and safety within the industry, PTSG is recognised for its proactivity – especially in the area of mental health.

Putting mental health on a par with physical health

2020 has without doubt been an unprecedented year for natural disasters, including the forest fires in Australia at the start of the year, the floods in the UK during February and of course the pandemic, affecting virtually every corner of the globe. The usual stresses and strains of daily life have peaked as a result; and those with pre-existing mental health issues are the first to feel the effects more acutely.

Around one in six people experience a mental health problem such as anxiety or depression. For PTSG, that represents around 220 of its employees. Its employees have always been regarded as its most important asset and as such have benefited from the Group’s structured and focused approach to health and well-being.

It is PTSG’s aim that mental and physical health are addressed as one. The key is in taking a personal, proactive approach – offering all staff professional and confidential help so that concerns may be addressed before they become serious problems.

During the final week of February, Terry Wilcock (Director of Health and Safety) and Paul Campbell (Group Trainer and NVQ Assessor) presented the concept behind mental health first aid (MHFA) in a special training course for staff.

Based at PTSG’s South Ockenden facility, the course was ideal in enabling attendees to be proactive in offering help and support to colleagues. As with physical first aid, trained mental health first aiders learn how to spot the early warning signs associated with mental ill health and guide the affected person towards appropriate help. By creating mentally literate workplaces, PTSG is taking the first steps to a being a mentally-literate, compassionate company where people can thrive.

Under the stewardship of Terry Wilcock, Group Director of Health and Safety, with the support of Helen Aukland, the company’s Human Resources Director, PTSG’s leadership team has put a greater emphasis on improving access to internal support services, tackling stigma and discrimination, as well as focusing on prevention to improve the overall mental health state of the people working for the company.

“In order to create a mentally healthy workplace, we have put in place a comprehensive strategy to help our people stay well at work, to tackle the root causes of work-related mental health problems and to support people who are experiencing a mental health problem,” commented Terry Wilcock.

“The current COVID-19 pandemic is a stark reminder of how serious we need to be in our approach to health and safety, which can make the difference between life and death. It has also underlined the importance of mental wellbeing, which will continue to be our priority, alongside physical wellbeing.”