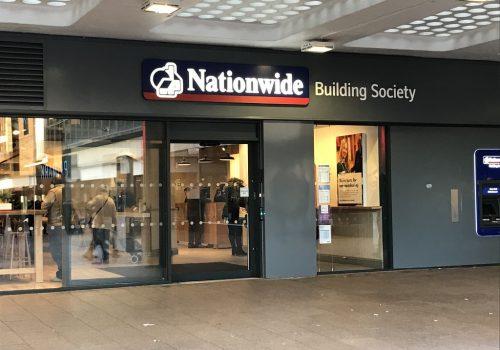 Premier Technical Services Group Ltd (PTSG) has renewed its contract with Nationwide Building Society (Nationwide) once again, for the provision of specialist access and safety services.

Headquartered in Swindon, Nationwide is the largest building society in the world with over 15 million members. PTSG’s contract covers the whole of the UK, where there are around 600 branches.

The Group’s engineers will be providing the testing of fall arrest equipment at Nationwide’s various sites. Fall arrest equipment includes everything from rope access and abseil points to ladders and walkways, rail systems and Christmas decoration fixings.

PTSG Access & Safety Ltd has held the contract with Nationwide for the previous four years. It employs some of the industry’s most experienced and respected practitioners, whose skills are employed for clients in all industry sectors, including others in its financial services portfolio such as Lloyds Banking Group, Royal Bank of Scotland and Barclays.