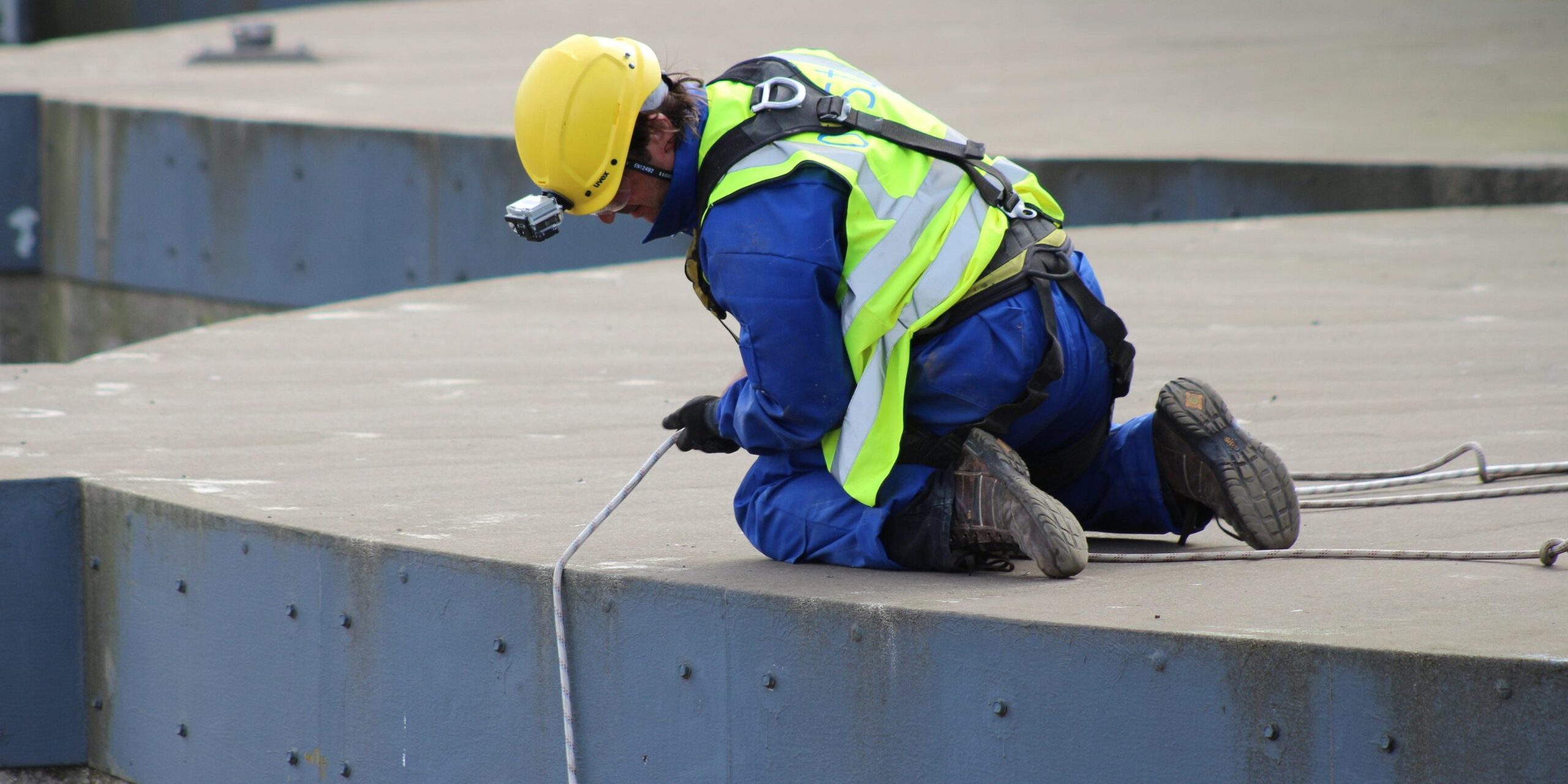 The broad range of services that PTSG delivers across its four divisions has become its unique selling point, with its ability to offer bundled services streamlining its provision of specialist works and giving customers cost-effective solutions that maintain an outstanding level of quality by utilising one dedicated contractor.

A strong example of PTSG’s ability to offer multiple services to one client as part of an ongoing partnership is the Group’s collaboration with Marks & Spencer PLC (M&S). A partnership which began when PTSG was originally commissioned to carry out fall arrest testing at a handful of stores has since evolved to include a wide range of services, including cradle maintenance, fall arrest and lightning protection across more than 400 M&S stores nationwide. PTSG also carries out surveys at new stores not yet covered within its current contract and provides solutions for cost-savings and improvements to M&S.

For UNITE Students, PTSG has offered a vast array of specialist services to the organisation’s entire portfolio- more than 50 sites, acting not only as a supplier but also a compliance manager, delivery partner and technical and training advisor. PTSG Access and Safety has been enlisted to carry out Working at Height training across UNITE’s UK portfolio to ensure its FM team is fully trained in the safe use and operation of the fall arrest equipment as well as completing vast amounts of repairs and essential upgrades to man safe systems.

PTSG also often acts as a specialist component of a larger facilities management contract undertaken by its client. For example, in 2014 PTSG was contracted by CBRE, the Co-operative Group’s M&E services provider, to begin working with the Co-operative, performing PAT and fixed wire testing at eight distribution centres. Following a successful delivery of this contract the Group was commissioned to provide PAT and fixed wire testing to over 600 large food stores, local stores and funeral service providers across the UK.