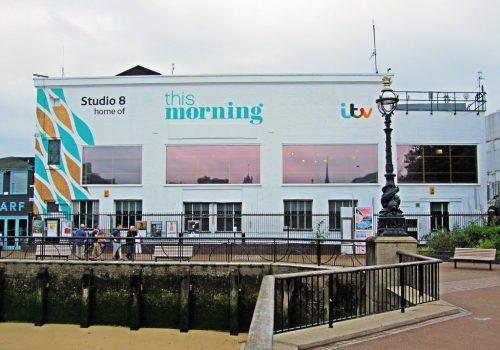 Safety on top at ITV Towers

The London Television Centre is based on the South Bank of the capital city and is a 24-storey tower block constructed in the 1970s. Located next to The IBM Building and the Royal National Theatre, the facility is more commonly called the London Studios or ITV Towers.

PTSG’s Access and Safety team will test track used for maintenance equipment at the site on the north and west sides of ITV Towers. The testing will take place up to a load of one ton.

ITV is redeveloping the site and will demolish London Television Centre and replace it with two towers of 31 and 14 storeys on the same site.

PTSG Access and Safety works on a variety of tall buildings in the capital and has also provided access maintenance at the former BBC Television Centre which closed in 2013.