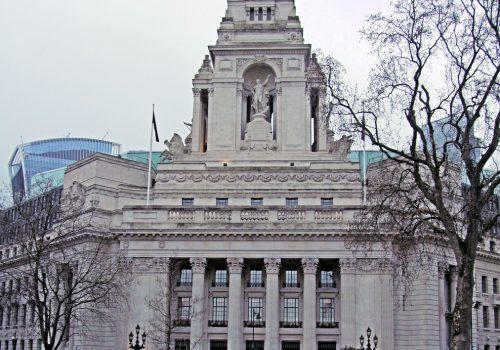 Acescott, part of PTSG Building Access Specialists, worked alongside Ardmore Group to install bird netting around statues in the main tower of the Grade II-listed structure and provided an external glass clean before handing over to the client.

Acescott’s high-level cleaning team were deployed using rope access techniques to gain access to the building’s façade and safely install the netting. Abseil points were used to climb down the building and clean its windows. Rope access was chosen as the most cost-effective and unobtrusive method of completing the maintenance to the prestigious site.

The Four Seasons Hotel Ten Trinity Square occupies the old Port of London Authority headquarters in Tower Hill. It was designed by the renowned architect Sir Edwin Cooper and opened in 1922. After suffering extensive damage during the Second World War the building recently underwent a £6 million renovation, preserving its original features.

PTSG Building Access Specialists has worked in partnership with Ardmore Group for several years and continues to provide specialist cleaning and maintenance services at Ten Trinity Square. The group is also currently undertaking gutter cleaning services at 430 sites across the City of London as part of an extensive contract with Skanska. 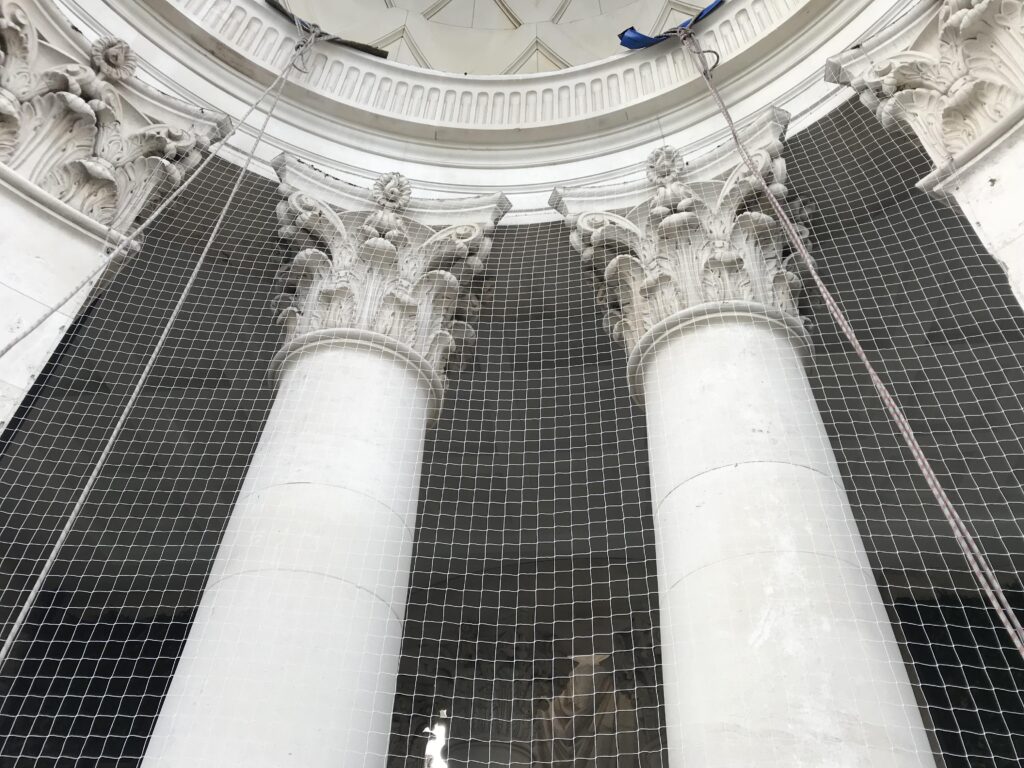