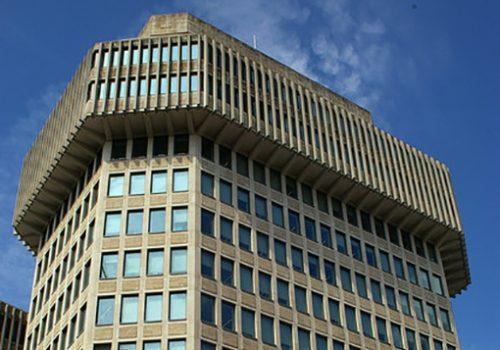 The contract, which represents a second year of service from PTSG to both the Ministry of Justice and the Home Office, includes the following:

PTSG has delivered a multitude of projects for government departments since it was formed 14 years ago.