Premier Technical Services Group Ltd (PTSG) has been contracted to deliver a series of systems and equipment from its Access & Safety division at Ledston Hall – an historic building on the outskirts of Leeds that dates back almost 800 years to 1235.

Ledston Hall, situated in the village of Ledston just north of Castleford, is Grade I-listed. Only 2.5% of listed buildings are Grade I, placing Ledston Hall amongst the finest historic buildings in the country.

Plans were approved by Leeds City Council in 2020 to convert the hall into four houses, all of which would be set over three floors, and five apartments set over either one or two floors.

As the country house has such a rich history, the lecture hall, dining room and gallery space will still be available for public access, as will the educational use of the property, which was last used as a school in 1954.

There are also plans to erect an energy centre as part of the £9m redevelopment.

The project will generate ongoing revenue for the trust and it will solidify the future viability of the property, which is currently on the English Heritage ‘Buildings at Risk’ register.

PTSG is contracted to deliver a series of systems and equipment from its Access & Safety division. Its engineers will be involved with the roof access system overhaul, installing new inclined ManSafe systems to the existing ladders, a new access ladder with integrated Inclined ManSafe systems, as well as various horizontal constant force post systems to existing flat roofs.

PTSG takes great pride in being involved in projects of this kind, which help to protect and preserve the heritage of England. Ledston Hall is part of the Heritage at Risk (HAR) Programme, updated annually by Historic England. PTSG has worked on a wide number of other historic buildings, including a number looked after by Historic Scotland and the National Trust. 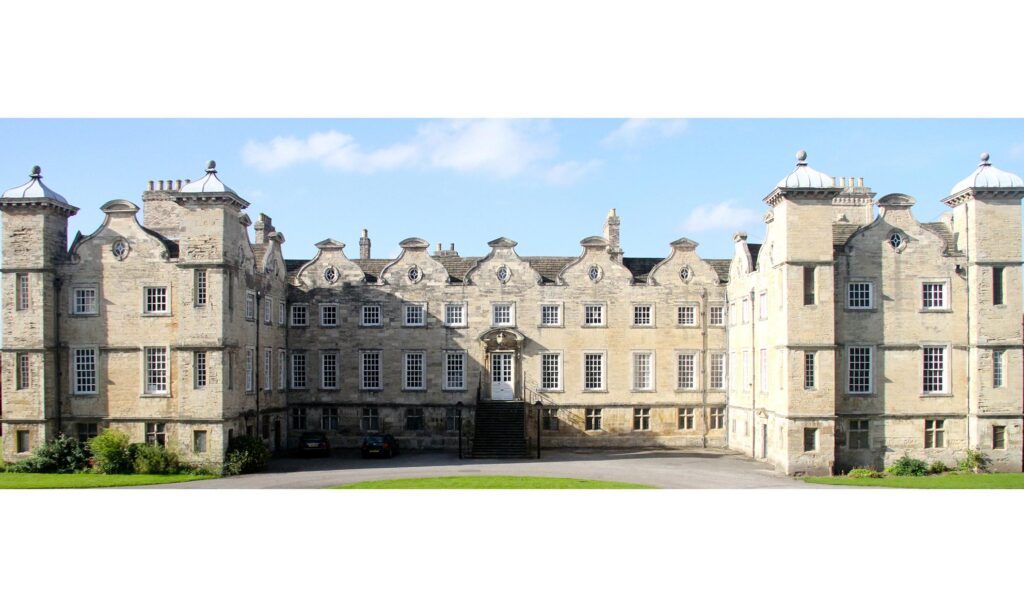