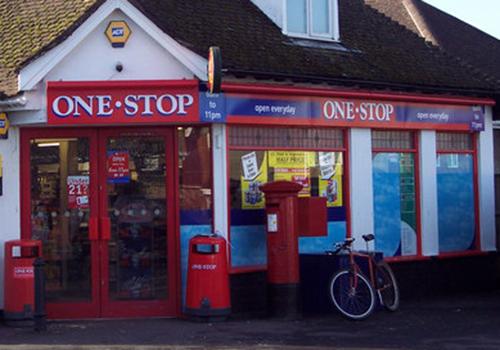 Guardian is one of the UK’s leading providers of electrical safety services, delivering fixed wiring inspection and testing programmes, as well as portable appliance testing (PAT) for blue chip companies and public sector organisations. One Stop joins an impressive portfolio alongside the likes of GlaxoSmithKline, Adidas abs South Yorkshire Police – to name just a few.

One Stop, which includes some of the smallest shops (smaller than a Tesco Express), is the only Tesco shop format in the UK that does not include the word Tesco in its name. The brand, along with the original shops, formed part of the T&S Stores business but, unlike many that were converted to Tesco Express, these kept their old name. Subsequently, other shops bought by Tesco have been converted to the One Stop brand.