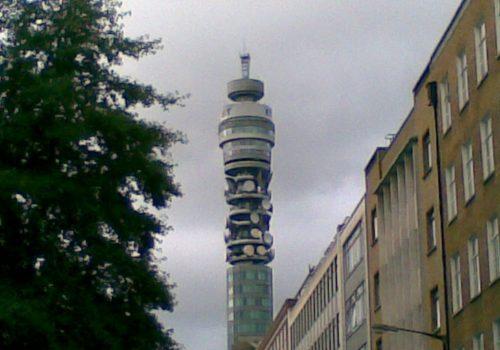 Premier Technical Services Group Ltd (PTSG) has been contracted to provide specialist electrical services at Arthur Stanley House, a former hospital building in Central London that is being redeveloped as a mixed-use scheme.

Situated in Fitzrovia, the work involved in the development has included demolishing part of the eight-storey former hospital building, along with the construction of a Grade III basement and new eight-storey reinforced concrete frame. In July, the development “topped out”, having reached its highest point.

For PTSG’s part, engineers from the Group’s Electrical Services division are installing a brand-new lightning protection system to protect the building and all its users in the event of an electrical storm.

PTSG is extremely busy in installing, testing and inspecting and repairing lightning protection throughout the UK. Its office in Essex dates back to 1835 and is believed to be the oldest trading provider of lightning protection services in the UK, possibly even in Europe.