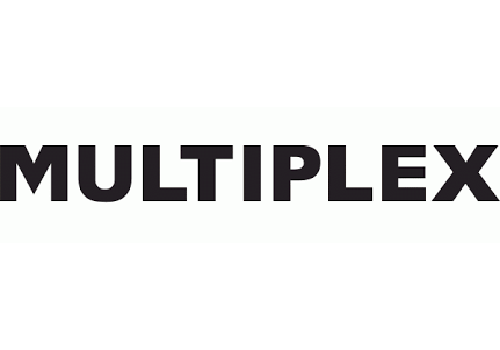 Engineers from PTSG Access & Safety Ltd have renewed their long-standing relationship with Multiplex to provide mansafe and abseil systems at the development. Located in Fitzrovia near London’s West End, the site is bounded by four streets. The finished building will be part refurbished and part new build, with 30% of the original structures retained to reduce waste and carbon emissions.

Multiplex is a global construction company whose large-scale and complex structures help to shape the skyline in the UK, Australia, the Middle East, Canada and India. In the UK, it has created Wembley Stadium in London, Queen Elizabeth University Hospital and The Royal Hospital for Children in Glasgow.

PTSG has collaborated with Multiplex on a number of significant projects over the last few years including Aykon London One – a £240 million residential development situated in Nine Elms on the South Bank, and One Blackfriars in Bankside, London – also known as “The Vase” due to its shape.