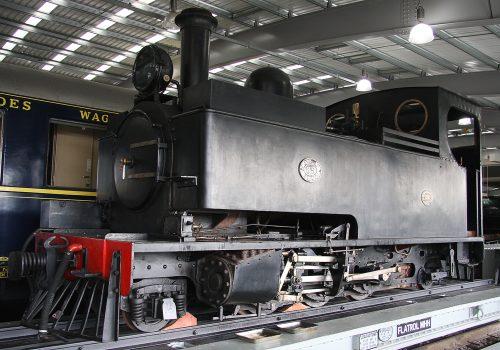 Also known as Locomotion, it is part of the Science Museum Group. The museum was opened in October 2004 by the serving Prime Minister and local MP Tony Blair.

Built at a cost of £11.3 million, it is based on the former “Timothy Hackworth Victorian Railway Museum”. The museum is operated in partnership with Durham County Council and was expected to bring 60,000 visitors a year to the small town. However, during its first six months, the museum attracted 94,000 visits.

Engineers from PTSG Electrical Services Ltd will carry out repairs to the lightning protection system in place at the museum. Lightning protection systems require periodic inspections by law. PTSG also performs these inspections, which highlight any repairs needed to ensure the system continues to be fully operational, in compliance with BS EN 62305.