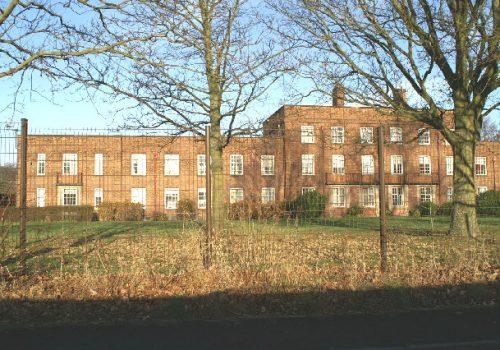 Ashworth Hospital is a high-security psychiatric hospital in Maghull in Merseyside – one of only three in England, alongside Broadmoor Hospital in Berkshire and Rampton Hospital in Nottinghamshire.

PTSG has built up a large portfolio in the health services sector. Throughout its 13-year history, its engineers have delivered specialist services at some of the UK’s leading hospitals including Queen Elizabeth Hospital in Birmingham and Queens Medical Centre in Nottingham. PTSG performed fixed wire testing at both facilities, designing ways of working that caused minimal disruption to critical operations.

The Group has also taken its services overseas, testing the fall arrest systems in place at St Bernard’s Hospital for Gibraltar Health Authority. The Group’s engineers were initially approached to provide advice on an access system for the hospital’s plant room, where the solar panels were to be installed. This developed into an agreement to design and install a bespoke solution comprised of fixed ladders, ManSafe systems and walkways.