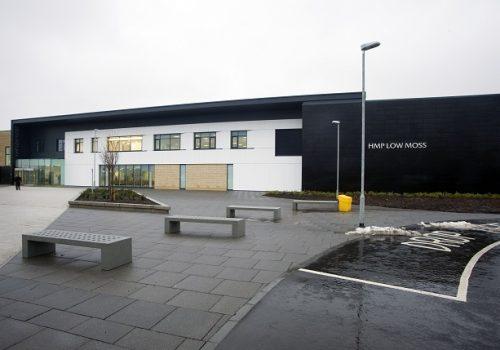 Opening in 1920, HMP Edinburgh can hold up to 872 prisoners at any one time. HMP Low Moss opened in 1968 and underwent major redevelopment in 2007. The new prison was reopened in March 2012 and accepted its first intake in almost five years.

The Group’s qualified engineers visited both sites to test and certify personal protective equipment (PPE) and ManSafe systems to ensure that they can continue to be used safely. A ManSafe system is used to keep the operative safe by connecting them to the fixed system using appropriate PPE. Regular testing is vital to guarantee the safety of anyone using the equipment, allowing them to work confidently and safely in high-risk environments.

PTSG’s engineers have worked with prisons across the country for all four of its divisions. Engineers recently carried out vital repair works to the lightning protection system at HMP Berwyn in North Wales and HMP Lancaster Farms in Lancashire.