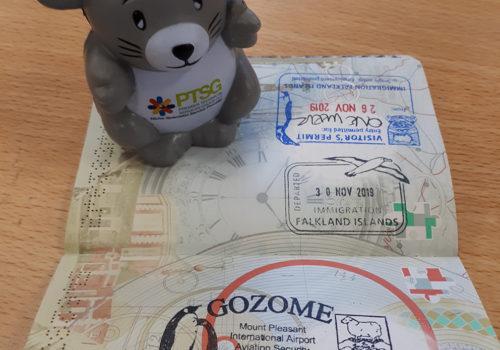 PTSG makes a flying visit to the Falklands Islands

Two Electrical Specialists from Premier Technical Services Group Ltd (PTSG) have just returned from a visit to the Falkland Islands. The company was invited to meet with the Ministry of Defence there.

Simon Greenwood, Director of Specialist Earthing and Surge, and Liam Riley, Estimating Director (Eastern), visited RAF Mount Pleasant, a Royal Air Force Station in the British Overseas Territory of the islands. It is the newest permanent airfield in the RAF and the station provides a base for air-defence and transport operations in the south Atlantic. It is home to No. 905 Expeditionary Air Wing, part of British Forces South Atlantic Islands. The wing comprises three RAF flights, which operate a range of aircraft.

PTSG has a successful record of delivering specialist services at air bases and airports both in the UK and overseas. In 2013, working with multiple stakeholders within the Defence Infrastructure Organisation, PTSG successfully delivered essential lightning protection systems upgrades within a secure operational Royal Air Force base in Norfolk.

Since then, the Group has delivered a full range of specialist services at Heathrow Airport, for which Adam Davies (PTSG Fire Solutions Ltd) recently won Account Director of the Year at the PFM Partnership Awards. The company has also delivered a number of niche specialist services on behalf of Manchester Airport Group and, further afield, the Group has delivered inspection and certifications for lightning protection systems at Hamad International Airport, Qatar. 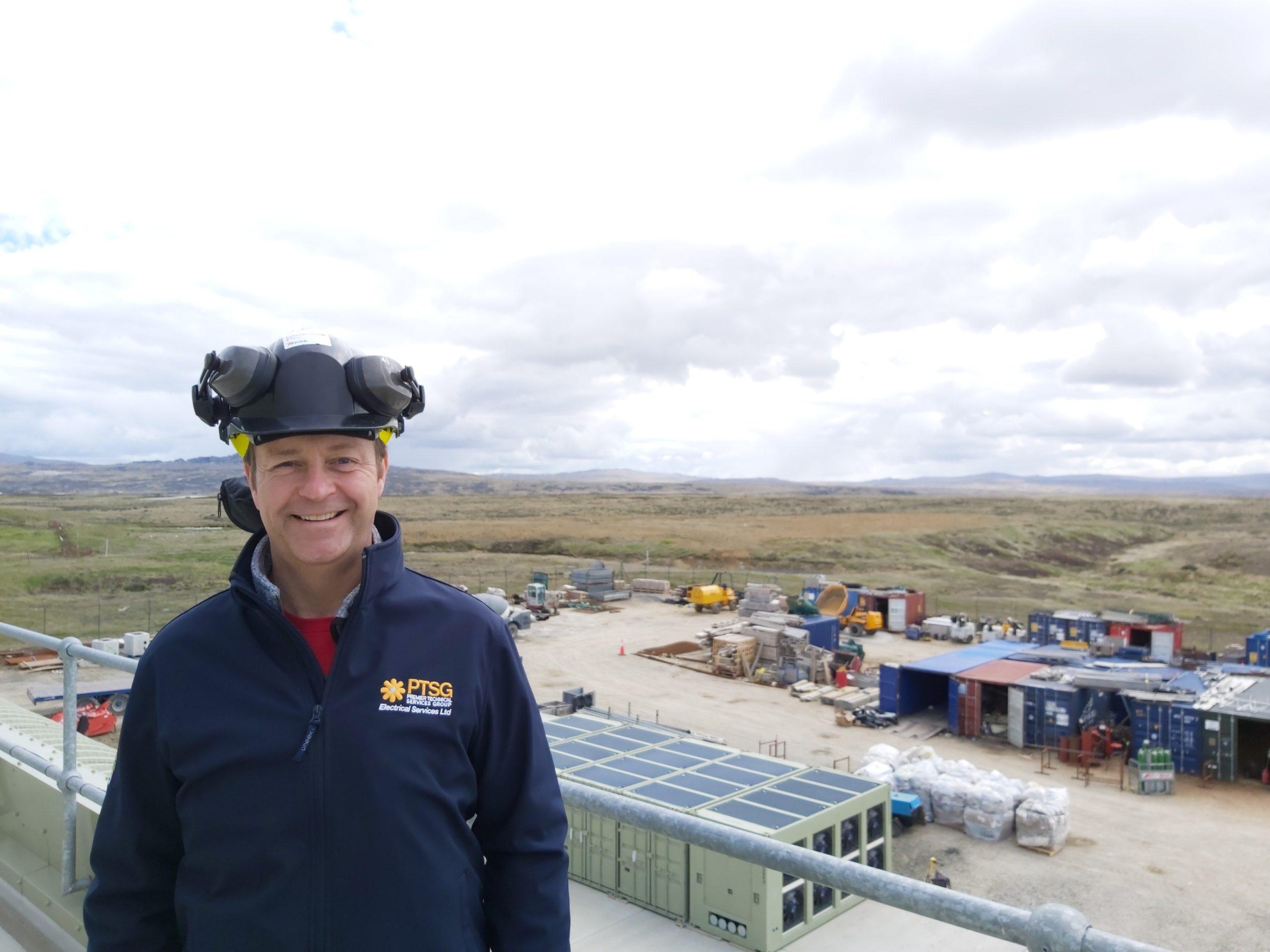