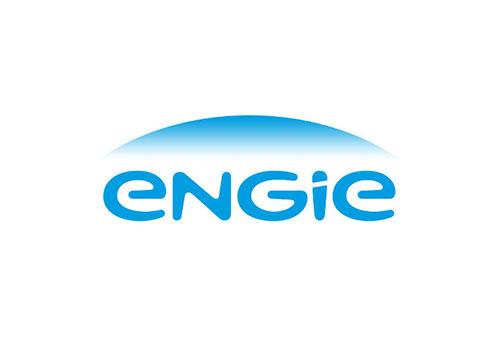 Energy firm Engie has entered into a long-term contract with Newcastle Council worth £20m over the next 40 years.

ENGIE is a French multinational electric utility company, headquartered in La Défense, Courbevoie, which operates in the fields of electricity generation and distribution, natural gas, nuclear and renewable energy. This new contract will see Engie providing design, build, operation and maintenance of district energy schemes as well as contributions to funding and a project development role in partnership with NCC.

Engie is an established, first-tier partner of Premier Technical Services Group PLC (PTSG). Engie has contracted the Group’s engineers to provide a range of expert services over a number of years, including access maintenance work at Liverpool Central Library and fixed wire and emergency light testing at hospitals and a police station in Wales.

Partnership working has featured strongly in PTSG’s portfolio of 17,000 buildings over the last 11 years. Other first-tier partners include Skanska, Mitie and Multiplex. The Group has also partnered a large number of organisations which are household names in the UK, including Marks & Spencer, British Airways and HSBC.

PTSG received the Partners in Corporate: Private Sector award at the 2018 PFM Partnership Awards. This was for the design and installation two of the world’s largest BMUs at The Scalpel in the capital, through the Group’s London-based cradles specialist, Integral Cradles.