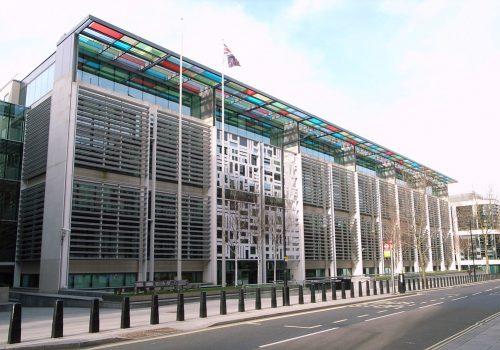 Premier Technical Services Group Ltd (PTSG) has retained its Home Office portfolio for a further 12 months for the delivery of multiple specialist services.

The Home Office, also known as the Home Department, is a ministerial department of the Government of the United Kingdom, responsible for immigration, security, and law and order. Although its jurisdiction is the United Kingdom, in respect of most policing and justice matters this applies to England and Wales only.

PTSG delivers specialist services for several other government departments including: