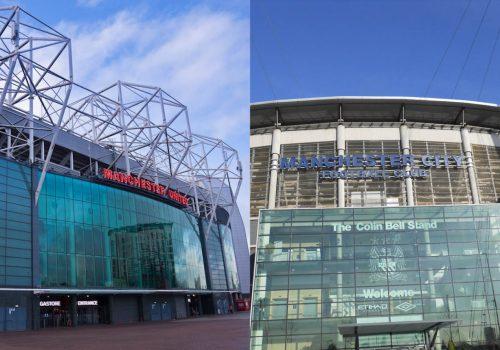 Old Trafford, home of Manchester United FC, is one of the most famous football grounds in the country. With a capacity of 71,140 seats it is also the largest football stadium in the UK after Wembley Stadium. Nicknamed “The Theatre of Dreams” by Bobby Charlton, Old Trafford has been United’s home ground since 1910.

Engineers from PTSG Electrical Services Ltd are currently undertaking a test and inspection of the lightning protection system in place at both grounds.

PTSG has delivered lightning protection services at a variety of sporting venues such as racecourses (including Wetherby, Doncaster and Carlisle), other football stadia including the Stadium of Light, and Manchester Gymnastics Club.