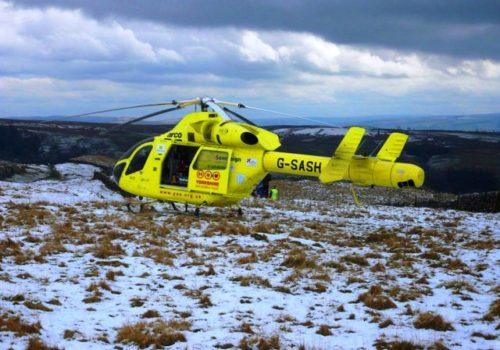 The Christmas Jumper Day, now a permanent fixture in the diary for a great many organisations large and small and the Christmas Fuddle (taking place on 20th December) combined to raise nearly £150.

All participants chose a charity for funds to be put towards. Nominations were put into a hat and the two drawn at random were:

• Yorkshire Air Ambulance
• Save the Children

The funds will be split evenly between the two. 2019 has been a busy year for PTSG’s 1,200+ staff, who raised money for various charities. Some of the notable events are: