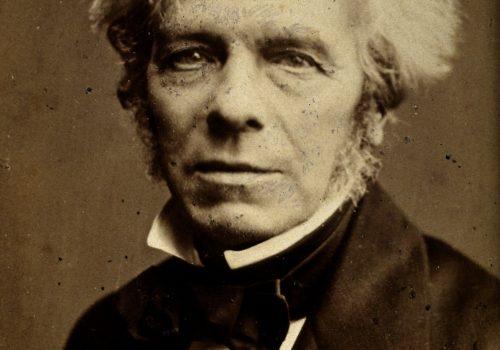 Premier Technical Services Group PLC’s (PTSG) Electrical Services division has carried out improvements to the lightning protection system at the Institute of Engineering and Technology where Michael Faraday lectured and worked.

Faraday developed the faraday cage, an enclosure used to block electromagnetic fields. The system was invented in 1836 and the technology is still used in lightning protection systems, meaning that PTSG’s skilled engineers were testing and repairing his theory at his former place of work.

PTSG is well known for its expertise in designing, installing, testing and repairing lightning protection systems. With more than two decades of experience, PTSG Electrical Services is the UK market leader and member of the Association of Technical Lightning & Access Specialists (ATLAS).