Oklahoma City Fire Department were recently forced to secure an out-of-control building maintenance unit (BMU) containing engineers working near the top of a 50-storey tower in the downtown area of the city.

The crane supporting the BMU became unstable, causing it to swing wildly back and forth in the high winds at the top of the tower, smashing a number of windows.

Authorities closed streets around the building to traffic and pedestrians for their safety. Emergency responders stabilised the crane, before lowering the BMU safely to the flat part of the tower’s roof. Engineers were tethered into the unit, as they should have been, which was vital for their safety.

This was an international news story, as reported by the BBC, which resonates with Premier Technical Services Group PLC (PTSG), the UK’s leading provider of specialist services and products to the construction and FM sectors. Much of the Group’s work is undertaken at height and is therefore safety-critical.

While mechanical and human error can give rise to accidents, taking a systematic approach to safety in every project can vastly reduce the risk of accidents and injury. Working at height, according to the Health and Safety Executive (HSE), remains the main cause of accidents in the workplace. In the case of a 50-storey building, such as the one in Oklahoma City – and some of the buildings PTSG’s engineers work on – accidents can easily translate into fatalities.

PTSG was the first organisation of its kind to employ a full-time, dedicated health, safety and environment team. Led by Terry Wilcock, Group Director for Health and Safety, the team has produced an excellent record in terms of AFR, IFR and RIDDORs. It’s a record which has produced a number of high-profile industry awards. This year, the Group was awarded its eighth consecutive RoSPA Gold Award in recognition of its practices and achievements and supporting the organisation’s engineers and operatives to arrive home safely, every day. PTSG is also in amongst a very small group within the FM and construction sectors that have been awarded a RoSPA Gold Medal. 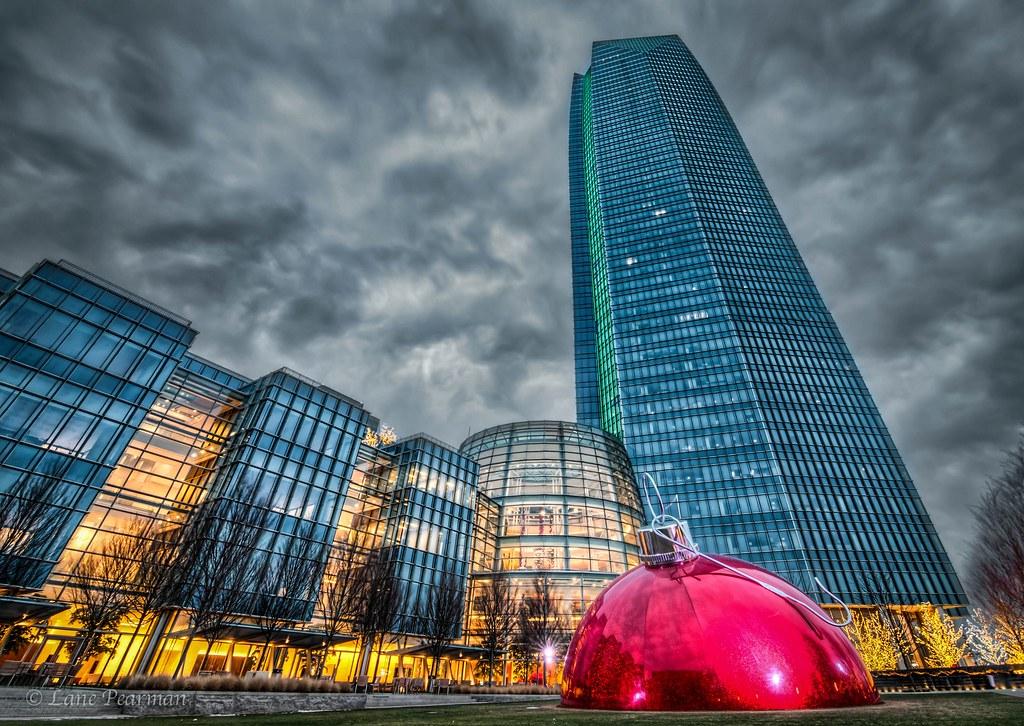