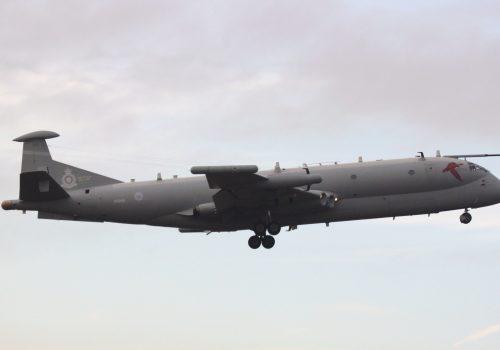 PTSG’s electrical engineers will visit RAF Welford, RAF Fairford and RAF Croughton, where they will test the systems currently in place. Lightning protection systems are important to ensure the safety of those working on and visiting the sites from potential lightning strikes.

Formed towards the end of the First World War, the Royal Air Force is the UK’s oldest independent warfare air force. There are currently 32 RAF stations throughout the UK, with front-line operations focused on seven main operating bases (MOBs).

PTSG is the UK’s market leader for the installation, testing and maintenance of lightning protection systems. With offices throughout the UK, the company is well placed to service nationwide contracts like this one. Engineers already work with RAF Alconbury and RAF Lakenheath, testing and inspecting lightning protection systems at these two sites.