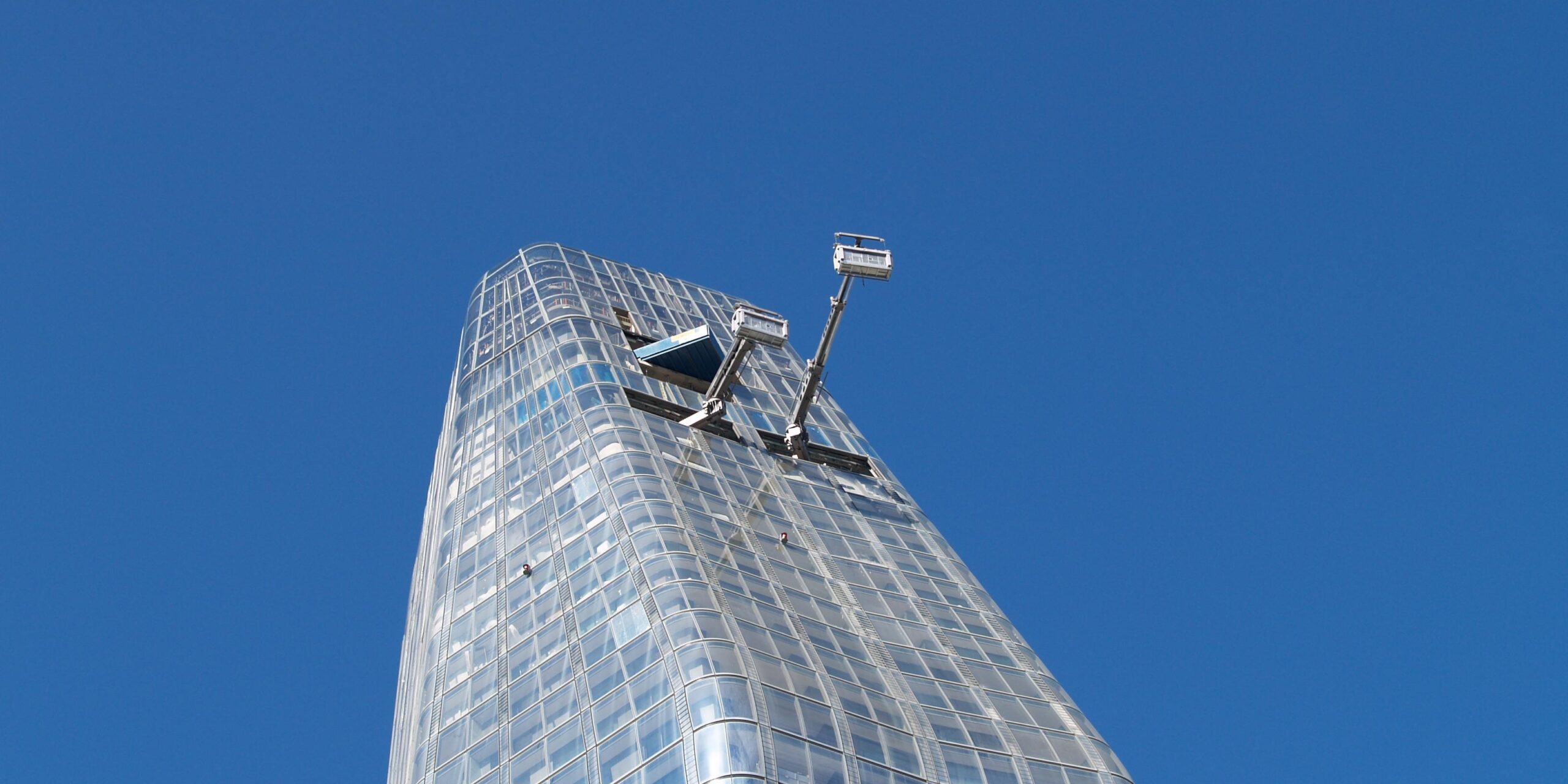 Some of the iconic buildings we work on

PTSG now delivers specialist services for 20,000 customers, working on 180,000 assets. We consider all of our work equally important; whether it’s maintaining the earthing protection for an institute of higher education or maintaining the stonework on a church, we help to keep people safe and protect the structural integrity of all manner of buildings.

Many of the contracts we work on are relatively low-profile. However, we also work on some of the best-known buildings in the land, across all four of our divisions. Here are just a few of our recent projects.

At One Blackfriars Tower, on the south side of the Thames across from St Paul’s Cathedral, our access specialists designed and installed a bespoke access system at this mixed-use development.

Completed in 2018, One Blackfriars Tower is known as ‘The Vase’, taking its inspiration from a piece of 1950s Scandinavian glass vessel. Standing 170 metres in height, PTSG created three building maintenance units, which were fitted to integrate with the building’s moving doors – also designed and supplied by PTSG – to carry the intricate cladding panels and mask the garage area. This allows the BMUs to be concealed without any visual sign of the systems.

Engineers shared 3D models to determine how to prevent the main BMU, which was housed in the rooftop structure, from intruding on the penthouse space. The model allowed the team to fully understand the space and reduce the size of the BMU to a more compact unit.

Battersea Power Station is of course an iconic landmark on the south bank of the Thames. A decommissioned coal-fired power station until 1975, the Grade II listed building was derelict for a number of years. In 2014, plans were enacted to develop the site to include 250 residential units, bars, restaurants, office space (occupied by Apple and No.18 business members club), shops and entertainment spaces. As of 2019, the building is owned by a consortium of Malaysian investors.

PTSG’s lightning protection office in the south (formerly JW Gray) was awarded the contract for buildings RS1B for the installation of lightning protection and earthing systems. Programming and coordination with other trades was crucial during the early stages, including with PTSG’s long-term client, Skanska.

During phase II, regular weekly meetings were held to ensure the client continued to receive and benefit from PTSG’s signature high standards of workmanship – protecting the building and users in the event of a lightning strike.

Our engineers formed a close working relationship with Merlin, which operates on behalf of the council, to facilitate the replacement and renewal of structural steelwork at the base of the tower.

In addition to the repairs (phase I), PTSG has also been contracted for phase II – to provide ongoing maintenance work for a further four years (with the contract being renewed after each one-year period).

PTSG has recently completed the installation of a new dry riser at Tottenham Hotspur’s training facility.

The new architecturally designed Tottenham Hotspur Training Centre has been built on 77 acres and is located on Hotspur Way, Enfield. It is the home of the Club’s First Team and Academy and is recognised as one of the best in Europe. Engineers from PTSG Fire Solutions Ltd. (the dry risers division based in Bury) installed 40 metres of high-level feed to serve one outlet valve.