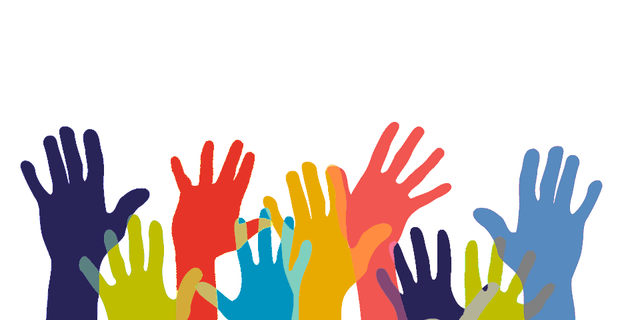 PTSG has always been a keen supporter of charity. We help to raise funds in a variety of ways throughout the year, but this hasn’t necessarily been something we have publicised.

Some of our charity work comes as a result of the close relationships we have with our customers and partners. For example, Mitie is a major first-tier contractor we do a lot of work for. Every year, for the last five years, we have supported the annual Mitie Charity Ball, which raises money on behalf of different charitable causes. In 2018, PTSG donated a new Apple iPod Touch for the event’s grand prize draw. Funds went to the Beatson Cancer Charity and the Multiple Sclerosis Charity.

Children in Need has become a national institution, with a huge variety of events taking place throughout the UK every November. In November 2018, staff from a number of PTSG offices turned up for work in their pyjamas, helping to raise much-needed funds for disadvantaged children and young people.

PTSG is sponsoring Mark Brackenbury, Group SHE Advisor, who will be taking part in the Mallory 100 charity motorcycle endurance race later this month. The ‘Mallory 100′ Plop Enduro is a seven-and-a-half-hour endurance event for Honda C90 step-thro motorcycles. The hugely popular event, which sold out in four hours, will see 100 teams of up to four riders each taking part across the day, all in the name of fun riding on great circuits. Last year the two events raised around £15,000 per event, per charity. All the proceeds from competitor entries will be donated to the NW Air Ambulance, Blood Bikers and other chosen charities.