We are proud to present a short summary of three of our more high-profile projects, which were started before 2019 but work continued on each one during the year.

In November 2018 PTSG received the top prize at the PFM Partnership Awards for ‘Partners in Corporate – Private Sector’, for the design and installation of a huge and innovative cradle system on behalf of Skanska which is located at the pinnacle of The Scalpel in central London.

Work continued in 2019 as PTSG (via constituent company Integral Cradles) assisted with the final clean of the iconic skyscraper, before handing over to the client.

The Scalpel is 190 metres tall, offers 35 levels of office space, over 500,000 square feet of commercial space and over 12,000 square feet of retail and restaurant space. The Group’s London-based Access & Safety team designed and installed two building maintenance units (BMUs)at the new structure – two of the world’s largest, in fact. Their specialists also created a series of intricate moving roofs in which to house the BMUs.

The Scalpel takes its place in the city alongside The Gherkin and The Cheesegrater, contributing to one of the most recognised skylines in the world. Both of these buildings also benefit from access solutions designed and installed by PTSG’s London-based Access & Safety team.

In 2018, Blackpool Council announced an open tender process to appoint a suitably experienced contractor to carry out external structural repairs to the tower, followed by ongoing planned maintenance.

Pendrich Height Services Ltd, part of Premier Technical Services Group PLC (PTSG), was appointed as the main contractor, after scoring highly in the tender process. Beginning in January 2019, its specialists began Phase 1, which was the renewal and replacement of structural steelwork at the base of the tower.

The package of works was completed on time and to budget at the end of March, with the engineering team overcoming the significant challenges surrounding the location of the tower and the safe delivery of new material and equipment to the top levels.

The project was runner up at the PFM Partnership Awards 2019 (Partners in Renovation award).

In 2011 there was no individual or company working on safety systems at Heathrow Airport. Trinity Fire & Security Systems (Trinity), one of PTSG’s constituent companies, created “Team Heathrow” to fill this considerable gap and become a seamless extension of the Heathrow team.

Not only did Team Heathrow clear all legacy faults across Terminals 1 and 3, it went beyond the contract in submitting a dilapidation report, highlighting any areas of the assets the team maintained that were faulty or had not been maintained satisfactorily prior to the contract.

On the back of the dilapidation report, a risk register was created to highlight the risks outstanding in the system, so they could be added to Heathrow Airport’s own risk register, which is evaluated by the engineering committee every six months. This ultimately gave Heathrow a guide to where they needed to invest money in the coming years.

In 2015, Trinity won the renewal of the Heathrow maintenance contract in 2015 – the largest in the company’s history. The contract runs until 2021 with a two-year extension option.

Since 2015, Adam Davies, as Technical Director on the Heathrow account, has taken technical direction and leadership across the business, setting and managing strategic targets and developing Trinity’s technical offerings and managing the business’s product selection. This work culminated in Adam winning Account Director of the Year at the 2019 PFM Partnership Awards. 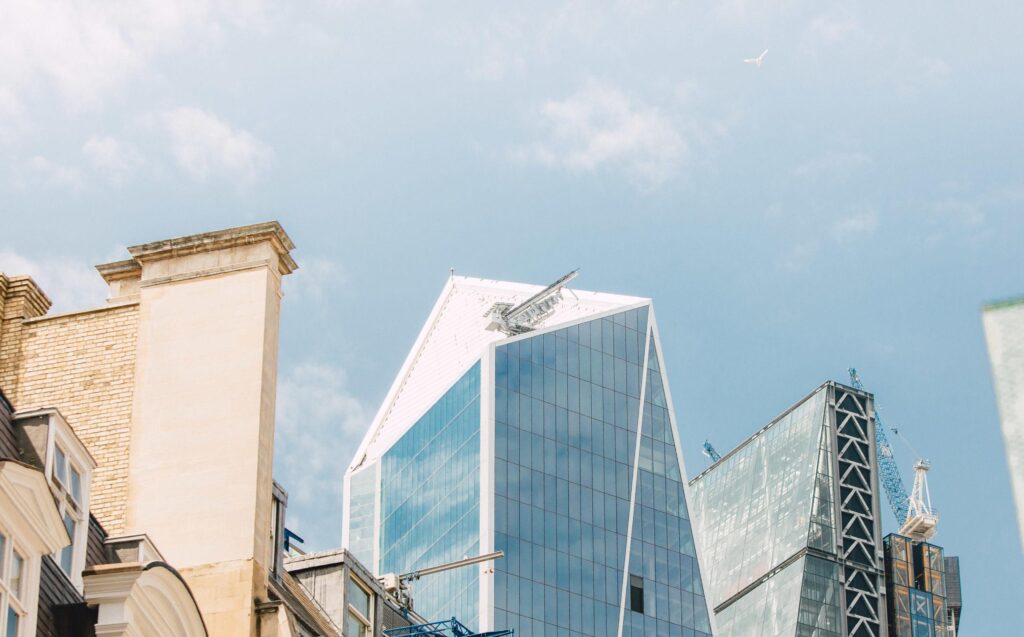