PTSG to install sprinklers in a variety of London addresses 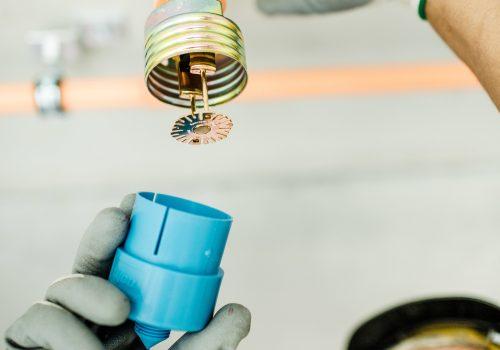 Premier Technical Services Group PLC (PTSG) is forging ahead with its Fire Solutions division, with a number of new sprinkler installations contracts in London and the South East.

Fire safety systems, which both detect and suppress fires, are now a requirement in buildings of all kinds. Sprinklers are proven to deluge fires before they can spread out of control. To date, no one has ever died in a fire with a sprinkler system in the household.

PTSG has been contracted for the installation of sprinklers at the following:

o Friars Primary Foundation – a Hazard 1 installation to protect the entirety of the school’s buildings, with systems fed from a pump and a tank;
o London Trocadero – a contract to install sprinklers in the basement areas of the entertainment complex, which is located close to Piccadilly Circus.
o Contracts to install residential sprinklers at four different addresses including Woodstock Studios – a complex in the former BBC studios on Woodstock Grove, immortalised in the 1979 adaptation of Tinker, Tailor, Soldier Spy, starring Alec Guiness.