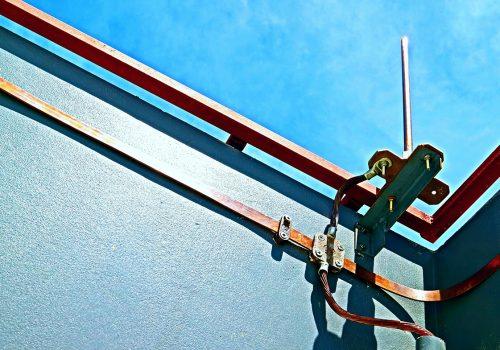 Engineers from PTSG Electrical Services Ltd will test and inspect the lightning protection system in place at the terminal, which is operated by Spirit Energy. The agreement was made with main contractor CBRE.

PTSG and CBRE, the main contractor at Rampside Gas Terminal, have an established collaborative relationship and have delivered specialist services at a wide range of sites in different industry sectors. In 2018 the Group attended the CBRE Preferred Supplier of the Year Event for the third year running, held for CBRE’s specially selected supply chain partners. Shortly afterwards, PTSG serviced contracts with Dulux, BUPA and BT – all of which are under the CBRE umbrella.