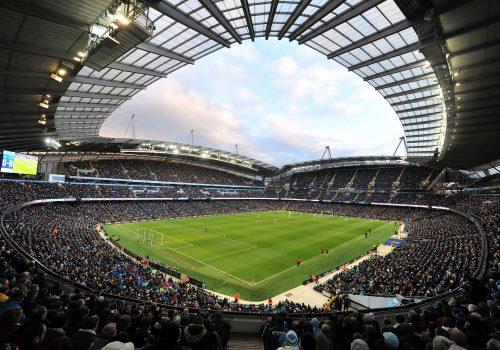 Engineers from PTSG Electrical Services Ltd recently completed a test and inspection of the lightning protection in place at the club’s home ground, the City of Manchester Stadium. Following this, they are carrying out repairs to ensure it is fully protected for another year.