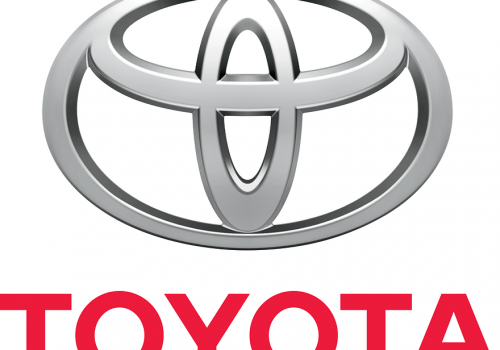 Engineers from the company’ Electrical Services team will deliver a bespoke fixed wire inspection and testing programme of works around particular requirements of the Electricity at Work Regulations 1989. This contract is unique as it draws on the capabilities of TraQ-it®, the interactive website developed by Guardian – PTSG‘s electrical compliance specialist, which was acquired in October 2018.

Toyota Motor Manufacturing (UK) Ltd. was established in December 1989 and by 2016, the plant produced 180,425 cars. 2007 saw the production of the Toyota Auris. This was followed in 2010 by the Auris Hybrid, the first mass-produced hybrid in Europe, and in 2013 by the Auris Touring Sport.

PTSG has provided specialist electrical services for some of the world’s leading motoring brands including Jaguar Land Rover. Over the last few years, the Group has delivered fixed wire inspection and testing, as well as the design and installation of lightning protection and earthing systems at the automotive giant’s design and engineering centre.