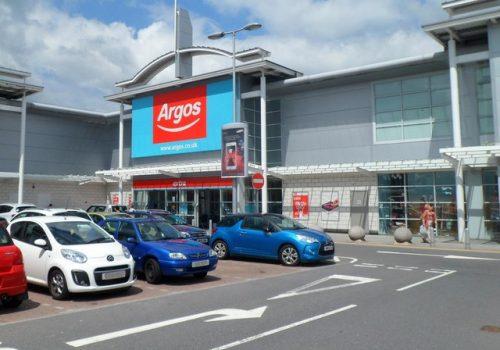 PTSG passes the test for Argos

Premier Technical Services Group Ltd (PTSG) has been awarded a maintenance contract which will see its engineers working at 245 Argos stores throughout the UK and Republic of Ireland.

Argos trades both through physical shops and online, with over 883 retail shops, 29 million yearly shop customers and nearly a billion online visitors per annum, making it one of the largest high street retailers in the United Kingdom.

Engineers from PTSG Electrical Services Ltd will carry out the test, inspection and maintenance of lightning protection systems in place at the 245 stores. Work will start at the beginning of September and is due to be completed in March 2021.

Argos joins a number of other leading high street names in PTSG’s services portfolio, including Marks and Spencer. The Group was originally commissioned by M&S to carry out fall arrest testing at a handful of its stores. Following continued successful delivery, PTSG now delivers a wide range of services, including cradle maintenance, fall arrest and lightning protection across many stores nationwide. This illustrates the bundled services capability of PTSG that has helped to make it one of Europe’s leading providers of specialist services.