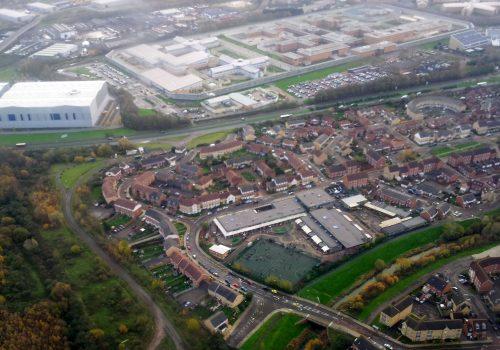 Premier Technical Services Group Ltd (PTSG) is testing the lightning protection system in place at HMP Belmarsh in south-east London, for the Ministry of Justice.

HMP Belmarsh is a Category A men’s prison which became operational in 1991. Category A prisons are commonly described as ‘high security’ or ‘maximum security’ establishments reserved for inmates who are a threat to the public, the police or national security. The building is adjacent to and adjoins Woolwich Crown Court

PTSG is the UK’s largest supplier of lightning protection services, including design, installation, testing and maintenance. Constituent company JW Gray, representing one of the Group’s south-eastern electrical services offices, is believed to be the oldest trading company providing lightning protection services within the UK and possibly even Europe.

HMP Belmarsh is another addition to the Group’s portfolio of buildings for ministerial departments. As well as delivering specialist services at other prisons including a fall arrest system at HMP Barlinnie in Glasgow and safety testing work at HMP Edinburgh, the Group is also involved in works for the Ministry of Defence. In 2019, PTSG was awarded a contract to install lightning protection at MOD Lyneham – a Centre of Excellence for electrical and mechanical engineering.