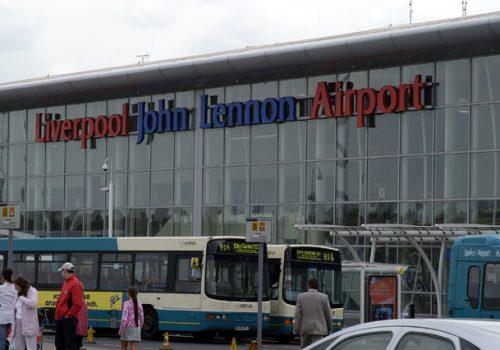 Premier Technical Services Group Ltd (PTSG) is carrying out repairs to the lightning protection system in place at John Lennon Airport in Liverpool.

The international airport, originally known as Speke Airport, was opened in 1933. It was operated by the RAF during World War II; in 2001 its name was changed to John Lennon Airport after the legendary singer-songwriter who was of course one quarter of the most successful rock and roll band of all time – the Beatles.

In 2019, the airport handled 5.05 million passengers, making it the thirteenth-busiest passenger airport in the UK.

Following a test and inspection of the lightning protection system in place at the airport, PTSG’s electrical services engineers were tasked with delivering vital repairs to ensure it continues to be fully operational for at least the next year.